ISLAMABAD – Five officials of Anti-Terrorism Squad (ATS) of Islamabad police were dismissed from the service for their alleged involvement in killing of Osama Satti.

Sub-Inspector Iftikhar, Constables Mustafa, Shakeel, Mudassir and Saeed have been terminated after they found involved in misconduct and to be guilty.

The office of the senior superintendent of police (SSP) Islamabad, which is being looked after by Deputy Inspector General of Police (Operations) Waqaruddin Syed since 2019, issued the termination orders.

As per the orders, the dismissed officials were on the duty on January 2 when they chased a car and opened indiscriminate fire on it, causing death of a youth named Usama Nadeem Satti.

“Being part of the police force, it was the prime responsibility of the ATS officials to follow proper strategy/arrangements to stop the suspected vehicle. But they failed to handle the situation in a professional manner and brought a bad name to the department and proved themselves incompetent. A case has also been registered against them under section 7 of the Anti-Terrorism Act along with section 302, 149 and 149 of Pakistan Penal Code,” said the orders.

“Keeping in view the episode and their unprofessional approach, the SSP reached the conclusion that their attitude towards the official task was unbecoming and their further retention in the disciplined force is not justified.”

Therefore, finding them guilty of gross misconduct, the officials are removed from the post under Punjab Police (E&D) Rules 1975 duly adopted by the capital police. 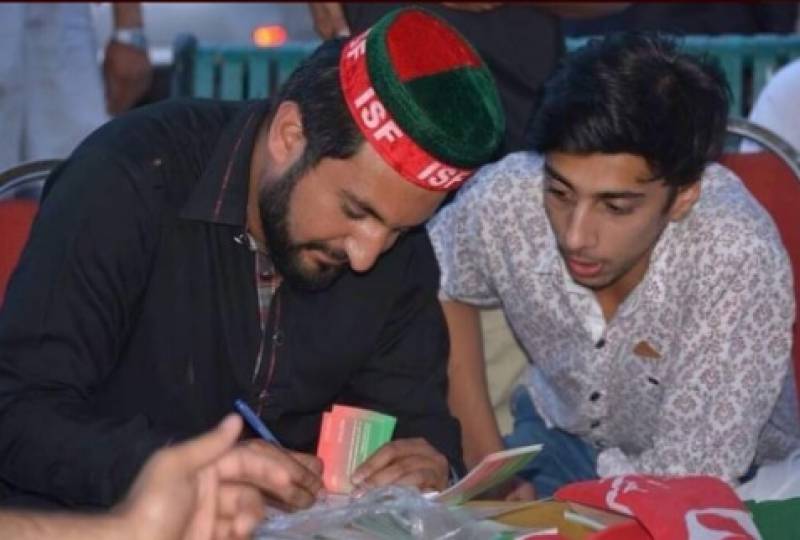