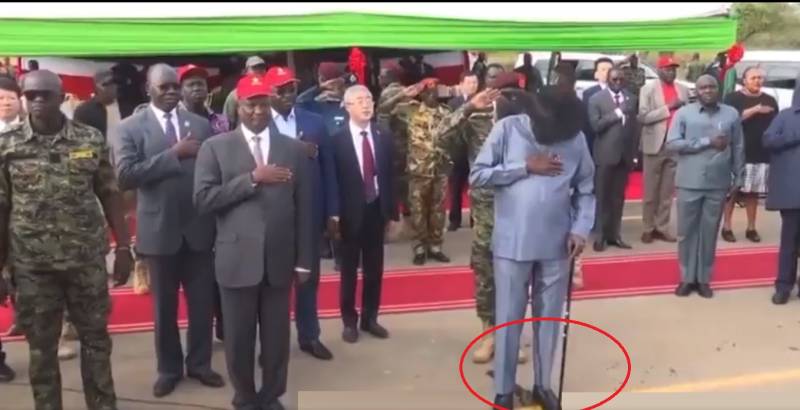 JUBA – Authorities in South Sudan have arrested six journalists for allegedly circulating a video of President Salva Kiir urinating on himself at an event.

In December last, a video went viral on social media showing the president wetting himself while the national anthem played at an event. It showed security officials and others attending the function looking at the president as he stood unmoved.

The Committee to Protect Journalists (CPJ), a media rights group, said six journalists of the state broadcaster were detained for allegedly having knowledge on how the video was leaked as it was never aired on the television.

Covid patients are being 'treated' with cow urine, dung in India's most populous state