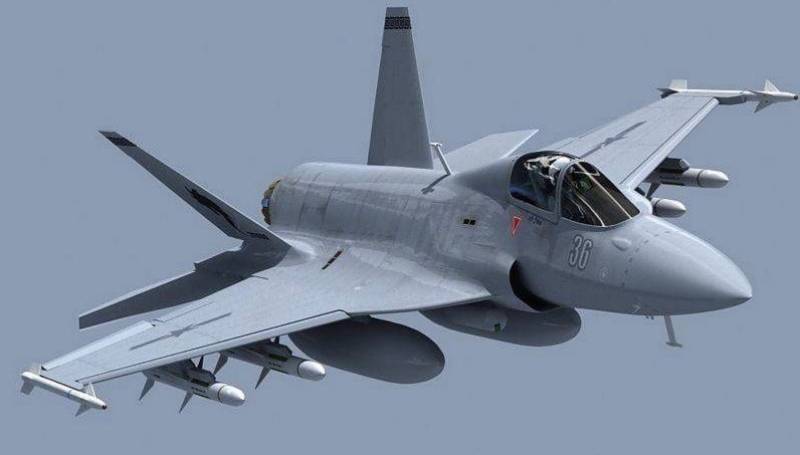 It then expects to fly the fighter operationally in 2020. The PAF Chief of Air Staff (CAS), Air Chief Marshal (ACM) Mujahid Anwar Khan, said that the PAF will also procure 26 twin-seat JF-17Bs alongside the 50 Block 3s.

However, according to recent reports, the PAF is still finalizing the radar, electronics, and air-to-air and air-to-surface weapons package of the JF-17B and Block 3.

The PAC JF-17 Thunder is a lightweight, single-engine, multi-role combat aircraft developed jointly by the Pakistan Aeronautical Complex (PAC) and the Chengdu Aircraft Corporation (CAC) of China. The JF-17 can be used for aerial reconnaissance, ground attack and aircraft interception. Its designation “JF-17” by Pakistan is short for “Joint Fighter-17”.

The JF-17 can deploy diverse ordnance, including air-to-air and air-to-surface missiles, and a 23 mm GSh-23-2 twin-barrel autocannon. Powered by a Guizhou WS-13 or Klimov RD-93 afterburning turbofan, it has a top speed of Mach 1.8.