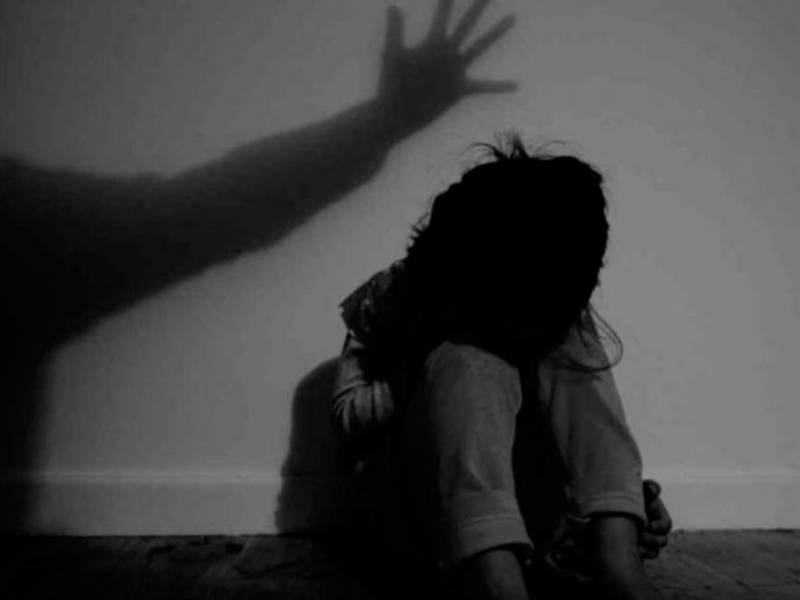 FAISALABAD - A seven-year-old maid was found tortured in Faisalabad.

According to details, house employers Awais and Sonia used to torture their maid Maria in Samnabad area of Faisalabad.

The police found Maria from the road after she fled the house at night after being subjected to severe torture. Maria had torture marks on her arms, face and body. Her fingers were also broken.

The police handed over the girl to child protection bureau and registered a case against the accused.

The accused, however, fled from the house.