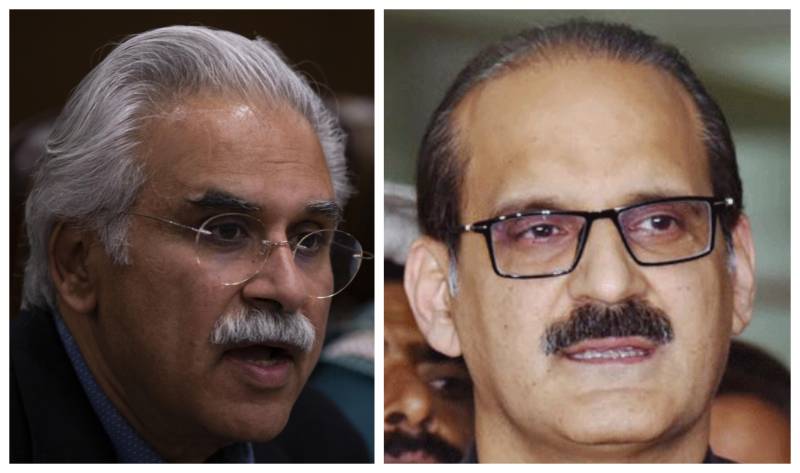 A meeting of the executive board chaired by National Accountability Bureau chairman Justice (r) Javed Iqbal held earlier today approved the three inquiries, according to a NAB statement.

Dr Mirza, who is leading the country’s response to the coronavirus pandemic, faces the NAB inquiry over complaints against him. He was appointed by Prime Minister Imran Khan on 23 April 2019.

On the other hand, Aamir Mehmood Kiani faces allegations of illegally bumping up the prices of medicines. He was removed as the health minister back in April 2019 during a major Cabinet reshuffle by Prime Minister Imran Khan almost nine months of holding the post.

Details of the inquiries against the officials of PCAA and CDA remain unclear.