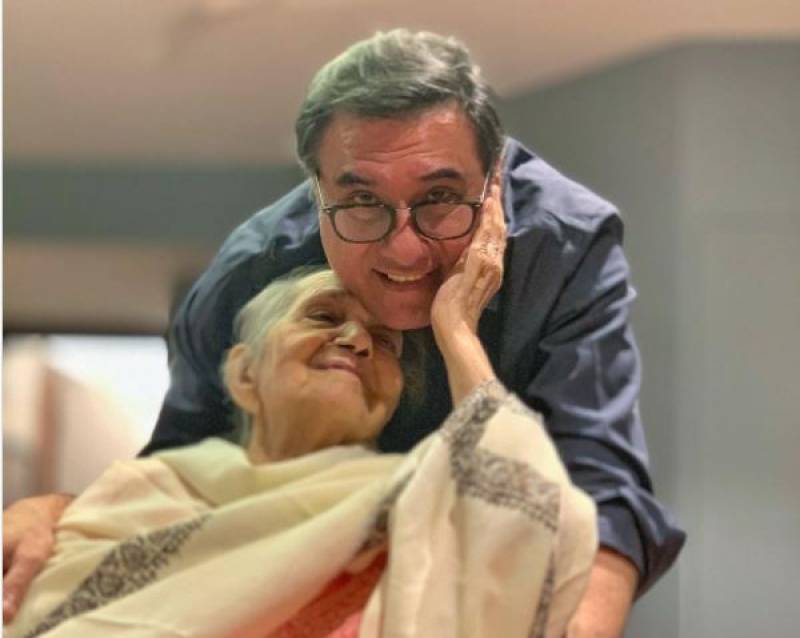 Sharing a photo of his mother, Boman Irani penned a touching note stating that "she was and will always be a star."

"Mother Irani passed away peacefully in her sleep early this morning. Jer was 94. She played the role of both mother and father to me, since she was 32. What a spirit she was." In his post, the 61-year-old actor also recalled some memorable moments with his mother from his childhood and wrote: "Filled with funny stories that only she could tell. The longest arm that always dug deep into her pockets, even when there wasn't much there. When she sent me to the movies, she made sure all the compound kids came with me. 'Don't forget the popcorn' she would say," he wrote in a Facebook post.

"She loved her food and her songs and she could fact-check Wikipedia and IMDb in a flash. Sharp, sharp, sharp, till the very end. She always said 'You are not an actor for people to praise you. You are an actor only so you can make people smile'. 'Make people happy,' she said," he added.

Boman Irani concluded his post as: "Last night she asked for Malai Kulfi and some mango. She could have asked for the moon and the stars if she wished. She was, and always will be.......A Star."