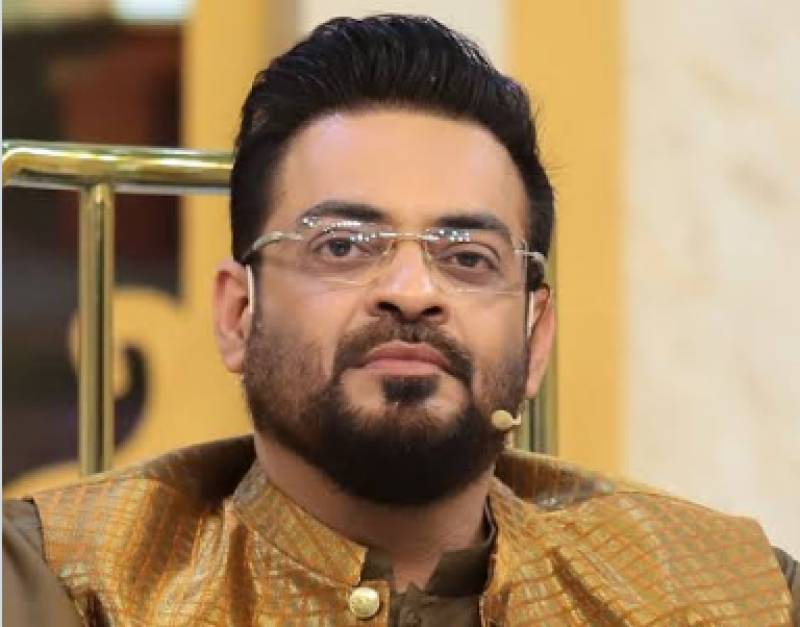 KARACHI – Former PTI MNA and popular TV host Dr Aamir Liaquat Hussain passed away at the age of 49 on Thursday.

Aamir Liaquat was rushed to Aga Khan Hospital after he was found unresponsive at his house. He was pronounced dead upon arrival at hospital.

Aamir Liaquat Hussain had shared an important video message for his fans and follower on his Instagram account before his death.

In the viral video, he can be heard saying some verses.

DIG East Muquddas Haider said that initial reports show no foul play; however, the post-mortem examination of the politician will be conducted at the Jinnah Postgraduate Medical Centre.

Liaquat had joined the PTI in March 2018 and was elected as MNA from Karachi (NA-245) in the general elections. He had later fallen out with the party.