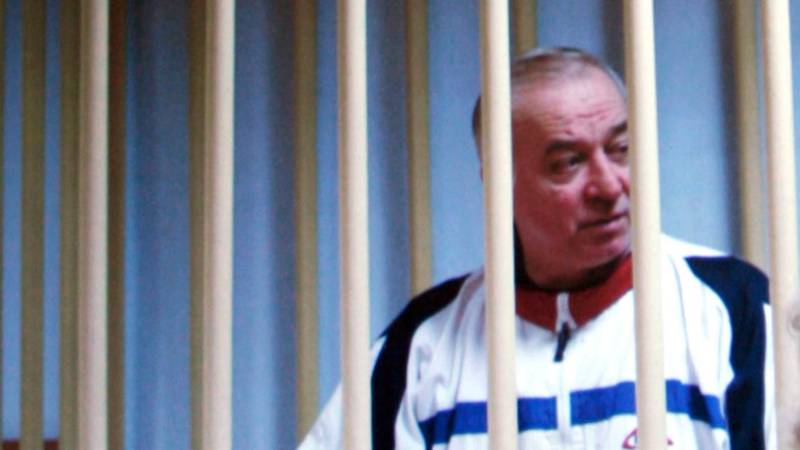 MOSCOW - In a flagrant contradiction with the claims of UK police, Russia has asserted that the spy, Sergei Skripal, currently under treatment at a Salisbury hospital, was actually a British spy instead of Russia.

Moscow, not only disputed the nationality of the spy but went a mile more claiming that he was attacked by the British counter-intelligence MI5, instead of British claims that Skirpal and his daughter were poisoned by nerve agents.

The Russian embassy in the UK, while quoting the version of British authorities negated any Russian links of the spy, in one of the tweets posted on Thursday.

He was actually a British spy, working for MI6 pic.twitter.com/PPAcE8a9vz

The 66-year-old Russian exile and his 30-year-old daughter, visiting from Moscow, were found unconscious on a bench in the British city of Salisbury last Sunday. Both are under treatment in hospital but in stable condition.

The dispute regarding the allegiance of Skirpal has raised the concerns that the spy might be working for both the Russian and British intelligence services as a double agent.

Earlier, Mark Rowley, head of the counter-terrorism division of London's Metropolitan Police, told reporters that the incident was being treated as attempted murder declaring that the origin of the spy was Russian.

"This being treated as a major incident involving attempted murder by administration of a nerve agent," Rowley said but did not specifically mention the nerve agent.

What Are Nerve Agents?

Nerve agents are highly toxic chemicals that resist the functioning of the nervous system and can be fatal.

They take different forms including powder and gas but they tend to be a liquid, which can seep through the skin.

Some of the better-known nerve agents include: tabun, sarin, soman, VX, cyclosarin or GF.