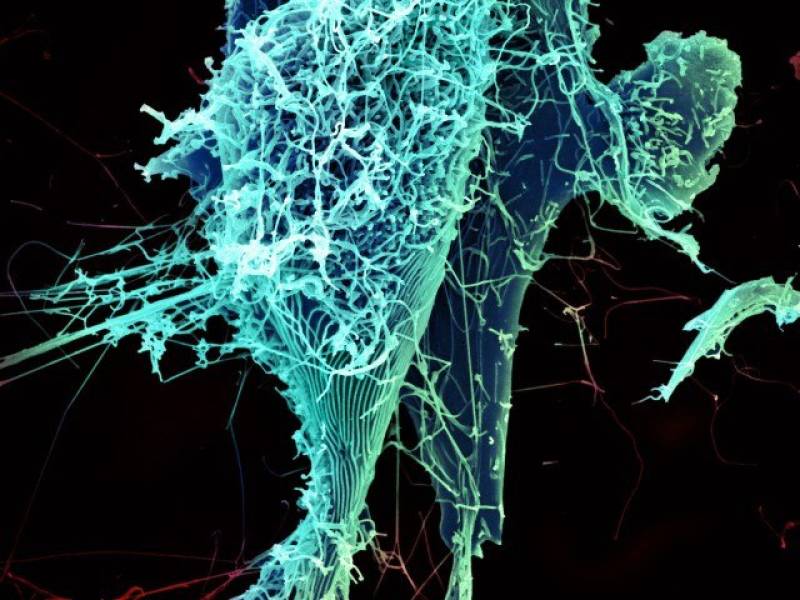 MONOROVIA (Web Desk) - The World Health Organization (WHO) on Saturday declared Liberia free of Ebola, making it the first of the three worst-hit West African countries to bring a formal end to the epidemic.

“The outbreak of Ebola virus disease in Liberia is over,” the W.H.O. said in a statement. The president of Liberia, Ellen Johnson Sirleaf, planned to attend ceremonies later in the morning to commemorate the dead and celebrate survivors.

As of Saturday, two maximum incubation periods of the virus, a total of 42 days, had passed since the burial of the last person confirmed to have had Ebola in Liberia, fulfilling the official criteria for concluding that human-to-human transmission of the virus has ended. According to the W.H.O., there were more than 3,000 confirmed Ebola cases in Liberia, and a further 7,400 suspected or probable cases, with more than 4,700 deaths estimated to have occurred since the outbreak was declared there in March of 2014. Among the dead were 189 health care workers.

“I’m particularly struck by the significant progress we have made as a country and as a people,” Tolbert Nyenswah, a senior Liberian health official who heads the country’s Ebola response efforts, said Thursday in an interview. The end of the epidemic was, he said, “a victory for Liberia and Liberians. The only caution is that our subregion is not free yet, and we are very much concerned about Guinea and Sierra Leone.”