The Otus Rooftop - A Perception and Reality 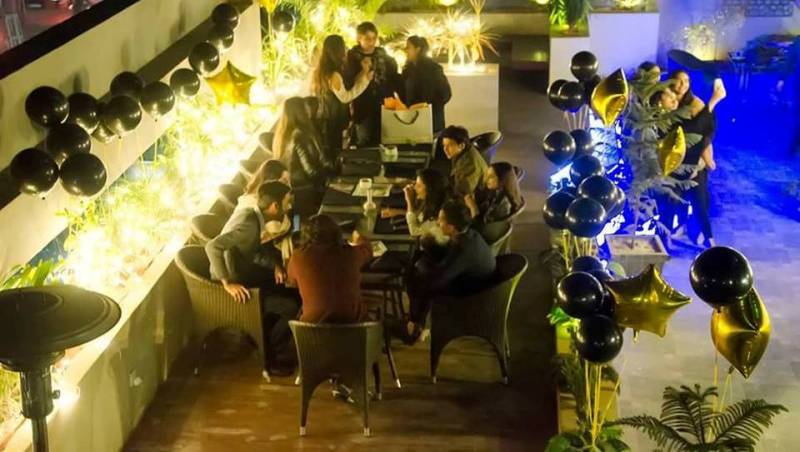 One is shocked to know the lengths the people in this country can go to while critically evaluating the standard of food served in Lahori restaurants. These self-concocted disaster stories which have got no relevance whatsoever with the actual realities on ground can make or break the reputation of many eateries one comes across. It begins with a certain individual's aversions to a sort of food, which typically stem from much more than general distaste. It then goes on to take a ripple effect by the rest, in the name of exaggerated claims and vowed revenge with oaths and hyperboles, which verily steal the spotlight and pave way for misconceived notions of public backlash.

Preferences in food are influenced by a variety of factors, which can be attributed to the amount of exposure to different styles, quantities, and qualities of food, amongst many others. Therefore, I fail to understand why food for the Lahoreites becomes such an existentialist reality. Food is just food, enjoy it or give it a break!

The Otus Rooftop can be easily picked up as a prime example of such victimization. Set on a rooftop, Otus exudes an airy and fresh ambiance only replicated by a few restaurants in the city. With Otus, you feel like you are on top of the world! Carefully ventilated, with the cool breeze gently kissing your face while you relish its signature styled steak servings, you are destined to have an intimate dinner with your friends or your loved ones. 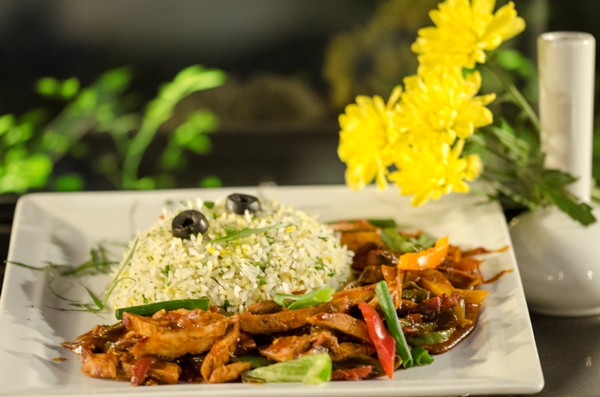 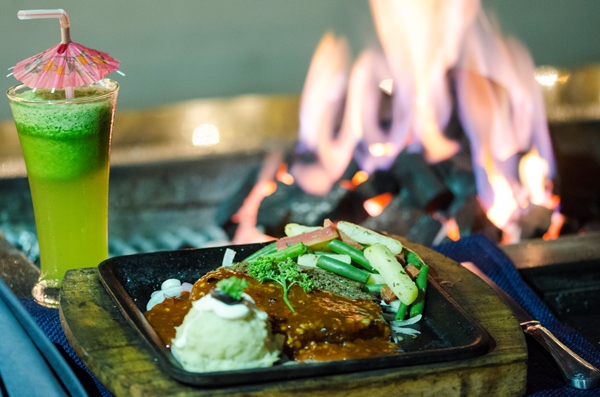 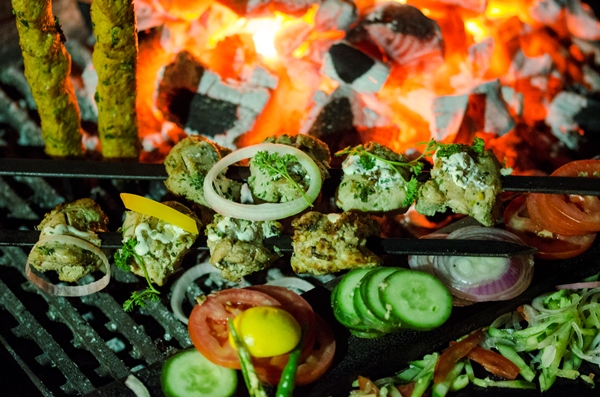 Even when the lounge is full it never feels cramped, with its friendly employees that always have your back and the trendy pop music playing in the background. The variety of the food on the menu is not only eclectic but also mouth-watering. Wish to delve yourself in some flavorsome grilled chicken, with mushroom and cheese sauce covered with lip-smacking pepperoni and bolognese oozing out of your face? Here is Otus's famous 'Chicken in a Blanket'! 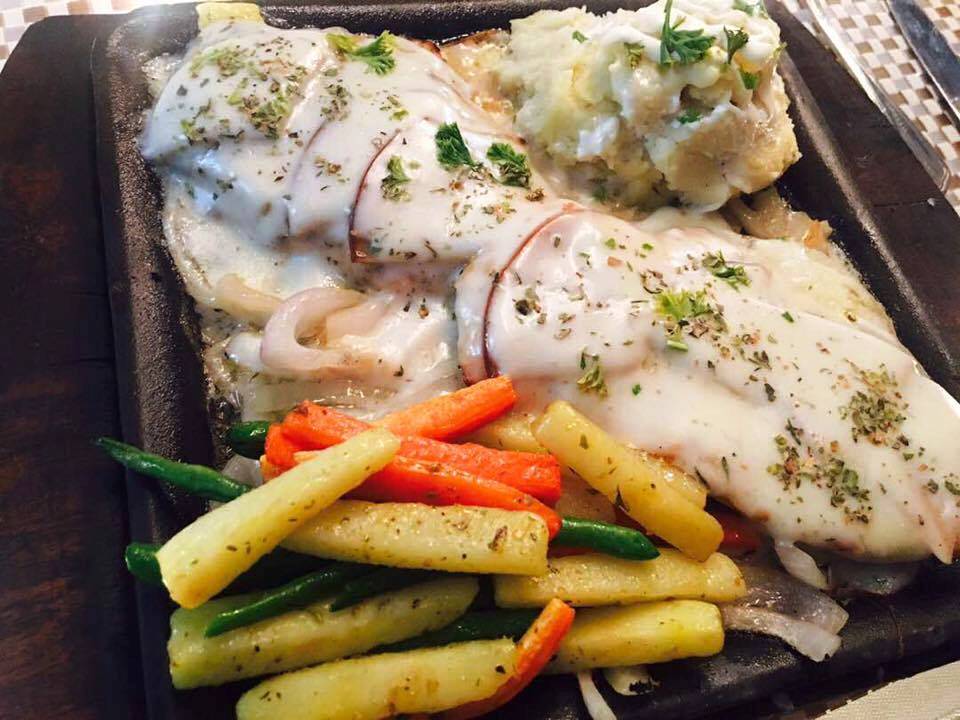 Round it off with an entree of colorful desserts and smashing cocktail refreshers to bring out the yummy in you. And we certainly won't leave without making a special mention of Otus's hot and smoldering Molten Lava cake as well. 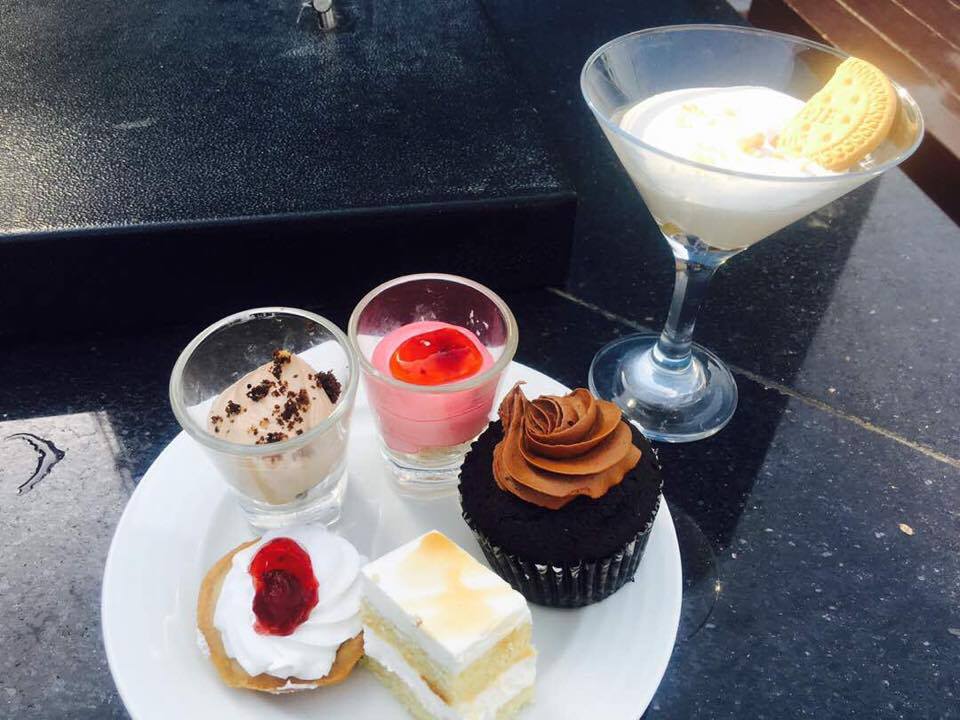