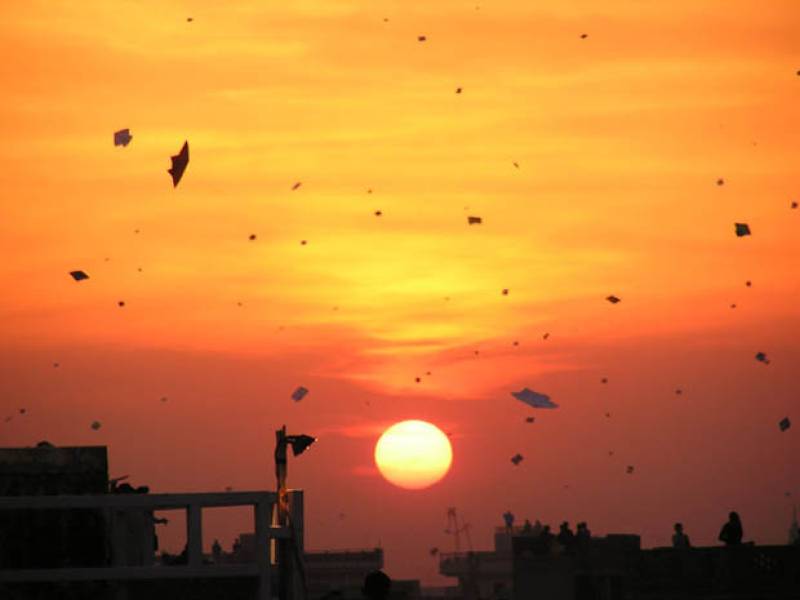 LAHORE-  Lahore, the cultural capital of Pakistan, has its own flavour that underlies its multiple layers of history. Lahore is not only a city but it is a hub of spiritual and colorful, and perpetually food, festivals, and lifestyle. There is a famous Punjabi saying regarding Lahore and its festivals:

"There are seven days and eight festivals, how can I find time to work."

Lahori's are known for their hospitality and festivity.  'Basant' festival has been one of the most celebrated festivals of Lahore. this festival is an identity of Punjab and its colorful environment. 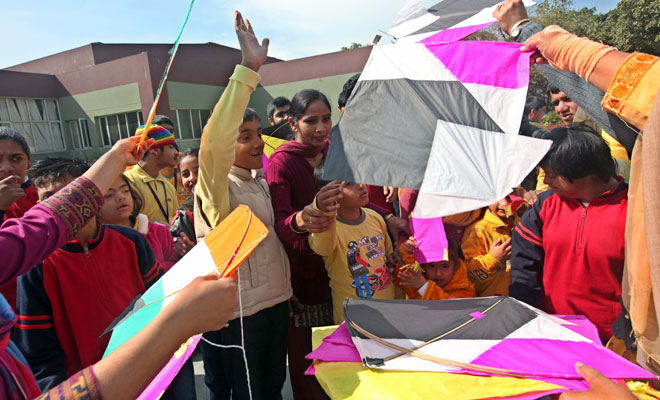 Unfortunately, Lahore is missing its true color in spring since there is a ban on the traditional kite flying festival, Basant, since 2007. Out of all the festivals, Basant and its colorfulness are complementary to the lives of people of Lahore especially the residents of the Walled City.

The ban on Basant not only affected the beauty of Lahore but it also caused unemployment among many artisans living in Walled City, Lahore. Many families' main source of income was through kite-making and kites designing but as the Basant festival ended so did their work and it is really sad and alarming too. 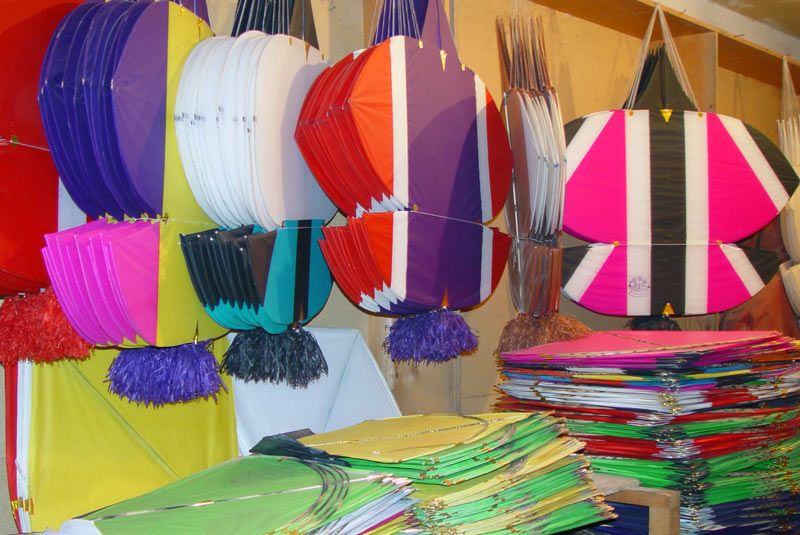 The known painter Dr. Ajaz Anwar said that in Lahore, rooftop living is significantly important in people’s lives. The activities people used to have at their rooftop were pigeon flying, drying clothes, sleeping in the summers, sunbathing in winter, and - last but not the least - kite flying. Ajaz Anwar has been painting in memory of Basant and colorful sky with kites and his paintings are being appreciated not only in Lahore but Worldwide also. 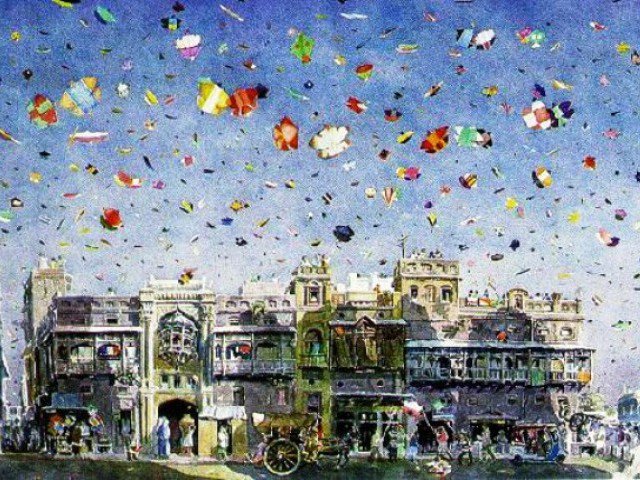 Basant was not only a daytime activity but it was being celebrated with full enthusiasm at night time also. People used to have a special arrangement in floodlight and white kites to fly. Moreover, Basant used to be celebrated at the colleges, schools. 'Yellow' use to be the most common color seen all over the festival. People used to forget their worries and get a break from their routine. Family and friends used to gather at the rooftop and special foods were cooked. Basant used to be a healthy, traditional and refreshing activity. 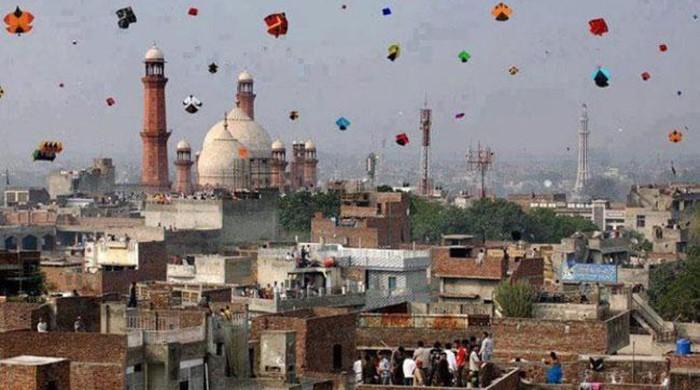 Seeing Lahore sky makes us miss those days when the sky uses to get filled with beautiful kites.  Now kites at Lahore’s sky have become a rare sight and the art of kite-making is disappearing. The real Basant that used to be a walled city houses rooftop is now not only missed by all Lahorites, Pakistanis as well as many foreign tourists also. As the time is passing without 'Basant' Lahore is losing its true colors of happiness. 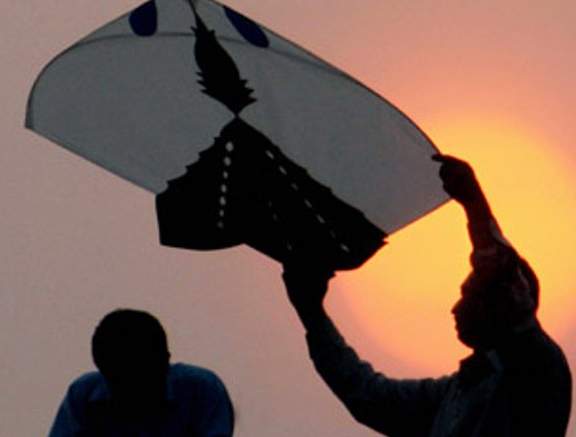