Saeed Ajmal threatens to burn his equipment over academy expulsion 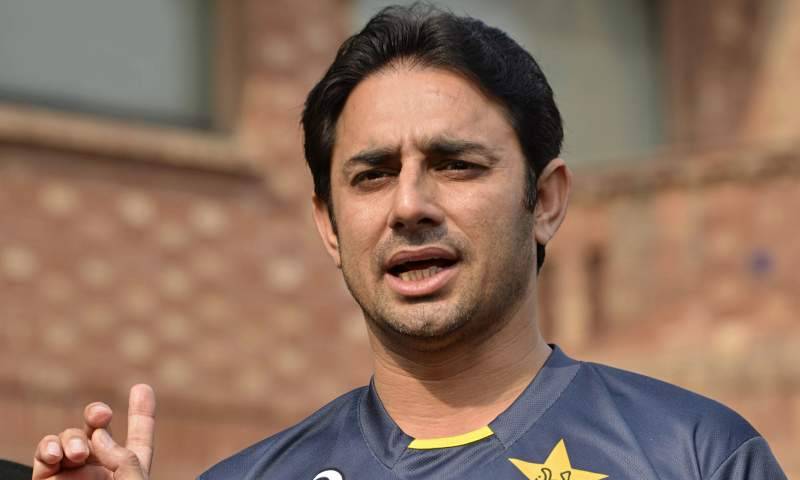 FAISALABAD (Web Desk) - Legendary spinner Saeed Ajmal on Monday threatened to burn his sports facilities if his academy at the Faisalabad Agriculture University was not re-opened.

“I have spent Rs60 millions of my hard-earned money in this academy, which has been forcefully closed by the administration of Agriculture University,” Ajmal told SAMAA during a protest demonstration in Faisalabad.

“I am now being asked to pack up and leave the academy,” he said.

The spinner said that he had no plan to occupy the academy’s land and that his intention was to train young kids.

“The administration is using security as an excuse to prevent his entry. Am I making bombers in the academy,” he angrily said.

To a question, he said that he would invite all cricketing stars to join him in the next protest.

Responding to Ajmal’s accusation, Iqrar Ahmed Khan, Vice Chancellor of Agriculture University, said that the spinner can play in the academy. “The land belongs to the university. It cannot be allotted to Saeed Ajmal,” he said.