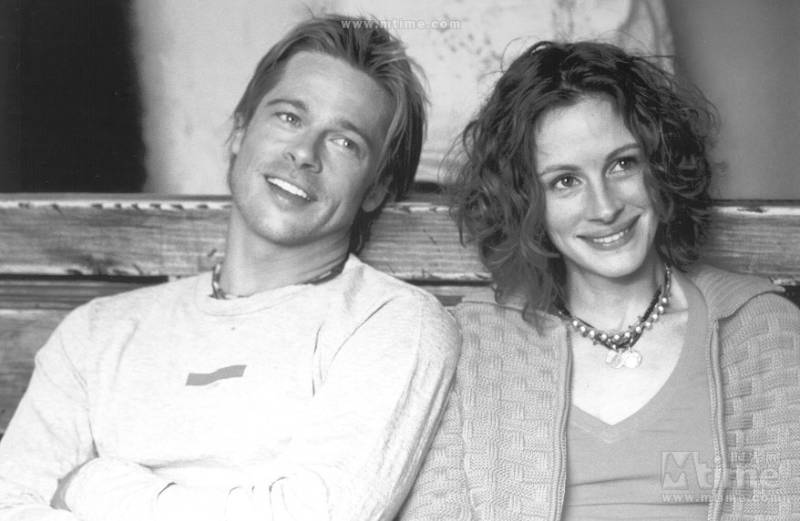 Bradpitt recently made his low-key first public appearance ever since his divorce with Angelina, and he stepped out with none other than Julia Roberts, according to revealed pictures.

The 52 year old was seen with his fellow A lister friend Julia Roberts, attending the promotion of film 'Moonlight' which was executive produced through his company 'Plan B'.

The Fight Club favourite opted for a dressed down look of woollen jacket, tartan shirt and T-shirt.

Julia, 49, looked resplendent in a casual look of black top and trousers, and added an element of geek chic by donning thick-rimmed spectacles.

Moonlight tells the story of a young black man from childhood to adulthood as while growing up in a rough neighborhood of Miami, reportedly.