Jazz users receive mysterious calls from Belgium, what happens when you call back is even more shocking

LAHORE - Scores of Jazz telecom users are receiving mysterious phone calls from Belgium leaving them in a state of confusion about the actual identity of the caller.

The phone numbers making the dubious calls start with the code +324, but a hefty amount is charged when someone tries to call back. 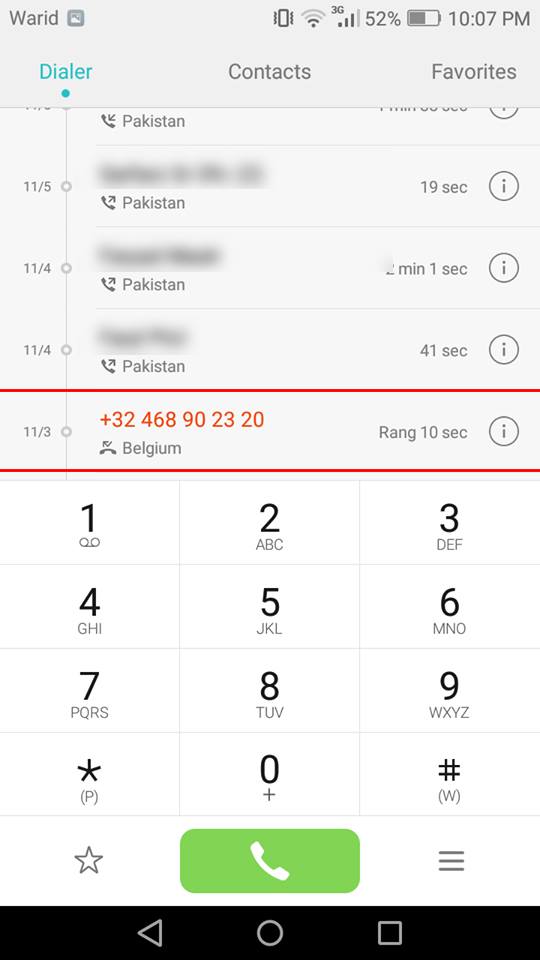 What exacerbates the receivers of these calls is that most of the times, the phone disconnects after a few rings and strikingly odd, beneath the numbers, Belgium can be seen written, though the country is not mentioned for regular callers.

Most of the smartphone users who received the call noted that they could hear someone speaking Arabic with another user claiming that a staggering Rs 1800 was incurred in their post-paid bill after they called back.

Although multiple phone numbers have been identified making calls to jazz users in Pakistan, even then, all the numbers start with the series +324.

Though the numbers apparently seem to be of Pakistani origin, however, the numbers consist of 8 digits, instead of seven.

To get an official comment regarding the matter, the telecom giant was contacted multiple times , however, there has been no response. 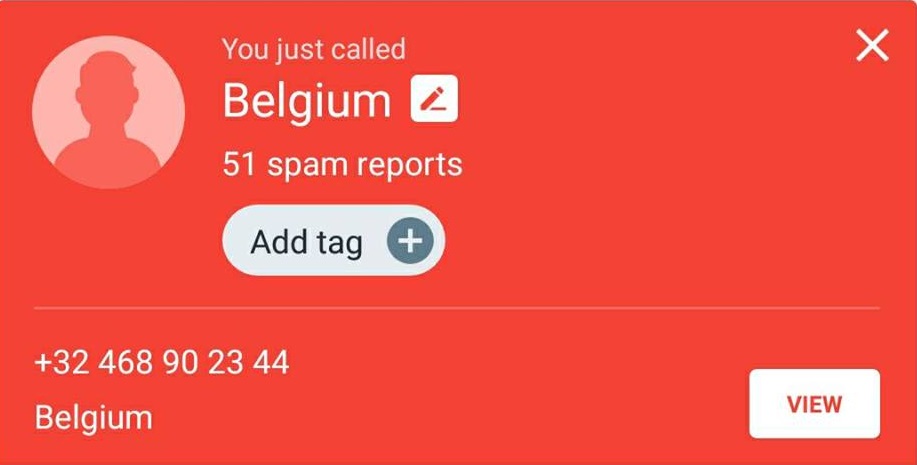 Irked by the calls, some of the social media buffs mentioned a 'Wangiri fraud' in which the phone numbers bought on the dark web target users on the other end of the globe.

Interestingly, this is not the first time, Jazz users have been tricked into a fishy telemarketing scam.

Earlier, in July some of the users claimed receiving phone calls from Tonga Country in Oceania. The number making phone calls at that time was 006768489462 and it targeted Jazz users.