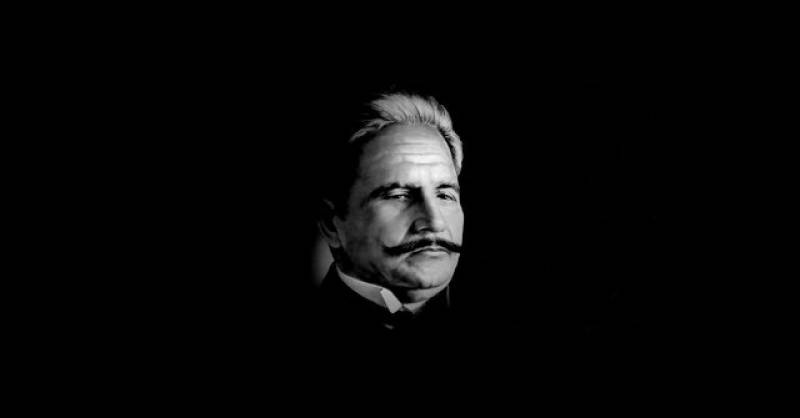 LAHORE – Pakistanis is celebrating the 140th birth anniversary of the ‘Poet of the East’, Allama Muhammad Iqbal, a great Muslim thinker and philosopher who played a key role in the creation of this new Muslim nation.

The poet and philosopher, known for his influential efforts to direct his fellow Muslims in British-administered India toward the establishment of a separate Muslim state, was an aspiration that was eventually realised in the country of Pakistan.

Iqbal was born in a pious family of small merchants and was educated at Government College, Lahore. In Europe from 1905 to 1908, he earned his degree in philosophy from the University of Cambridge, qualified as a barrister in London, and received a doctorate from the University of Munich. His thesis, The Development of Metaphysics in Persia, revealed some aspects of Islamic mysticism formerly unknown in Europe. 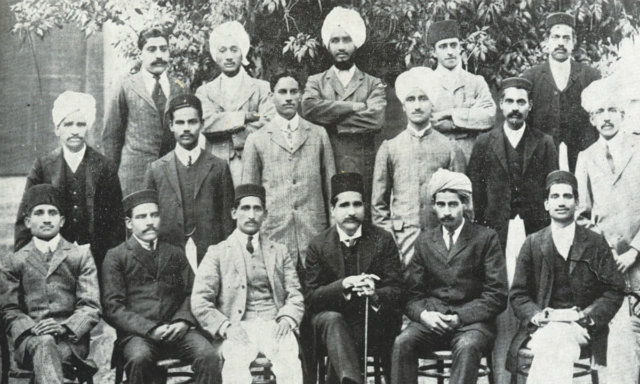 On his return from Europe, he gained his livelihood by the practice of law, but his fame came from his Persian- and Urdu-language poetry, which was written in the classical style for public recitation. Almost all the cultured Indian and Pakistani Muslims of his and later generations have had the habit of quoting Iqbal.

His three significant poems, Shikwah (“The Complaint”), Jawāb-e shikwah (“The Answer to the Complaint”), and Khizr-e rāh (“Khizr, the Guide”), were published in 1924 in the Urdu collection Bāng-e darā (“The Call of the Bell”). In those works Iqbal gave intense expression to the anguish of Muslim powerlessness. Hazrat Khizr (Arabic: Khiḍr), who asks the most difficult questions, is pictured bringing from Allah the baffling problems of the early 20th century.

Notoriety came in 1915 with the publication of his long Persian poem Asrār-e khūdī (The Secrets of the Self). He wrote in Persian because he sought to address his appeal to the entire Muslim world. In this work he presents a theory of the self that is a strong condemnation of the self-negating quietism (i.e., the belief that perfection and spiritual peace are attained by passive absorption in contemplation of God and divine things) of classical Islamic mysticism; his criticism shocked many and excited controversies. Iqbal and his admirers steadily maintained that creative self-affirmation is a fundamental Muslim virtue; his critics said he imposed themes from the German philosopher Friedrich Nietzsche on Islam. 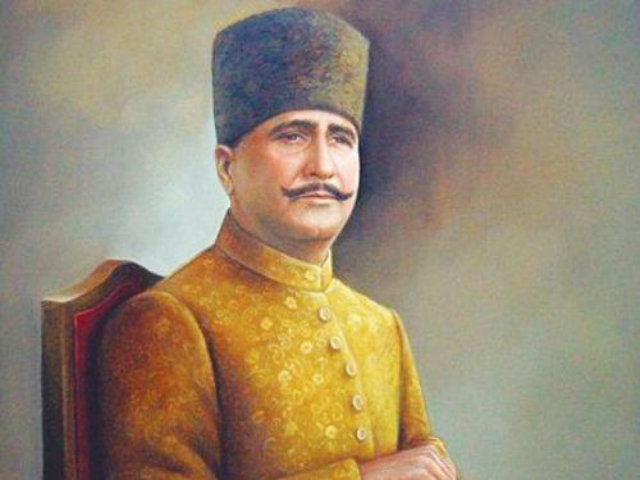 The dialectical quality of his thinking was expressed by the next long Persian poem, Rumūz-e bīkhūdī (1918; The Mysteries of Selflessness). Written as a counterpoint to the individualism preached in the Asrār-e khūdī, this poem called for self-surrender.

The second poem completes Iqbal’s conception of the final destiny of the self.

In 1927 Zabur-e Ajam (“Persian Psalms”) appeared, about which A.J. Arberry, its translator into English, wrote that “Iqbal displayed here an altogether extraordinary talent for the most delicate and delightful of all Persian styles, the ghazal,” or love poem.

Javid-nameh (1932; “The Song of Eternity”) is considered Iqbal’s masterpiece. Its theme, reminiscent of Dante’s Divine Comedy, is the ascent of the poet, guided by the great 13th-century Persian mystic Jalal al-Din Rumi, through all the realms of thought and experience to the final encounter.

Iqbal’s later publications of poetry in Urdu were Bal-e Jibril (1935; “Gabriel’s Wing”), Zarb-e kalim (1937; “The Blow of Moses”), and the posthumous Armaghan-e Hijaz (1938; “Gift of the Hejaz”), which contained verses in both Urdu and Persian. He is considered the greatest poet in Urdu of the 20th century.

His philosophical position was articulated in The Reconstruction of Religious Thought in Islam (1934), a volume based on six lectures delivered at Madras (now Chennai), Hyderabad, and Aligarh in 1928–29. He argued that a rightly focused man should unceasingly generate vitality through interaction with the purposes of Allah.

The Muslim community in the present age ought, through the exercise of ijtihād—the principle of legal advancement—to devise new social and political institutions. He also advocated a theory of ijmāʿ—consensus. Iqbal tended to be progressive in adumbrating general principles of change but conservative in initiating actual change.

During the time that he was delivering those lectures, Iqbal began working with the Muslim League. At the annual session of the league at Allahabad in 1930, he gave the presidential address, in which he made a famous statement that the Muslims of northwestern India should demand status as a separate state.

After a long period of ill health, Iqbal died in April 1938 and was buried in front of the great Badshahi Mosque in Lahore. 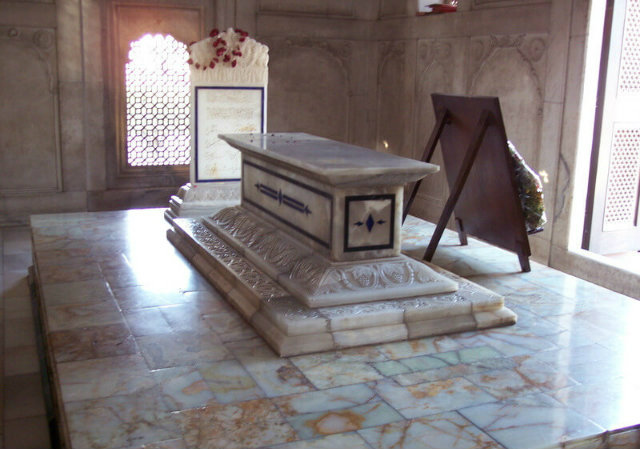 Two years later the Muslim League voted for the idea of Pakistan. That the poet had influenced the making of that decision, which became a reality in 1947, is undisputed.

He has been acclaimed as the father of Pakistan, and every year Iqbal Day is celebrated by Pakistanis.