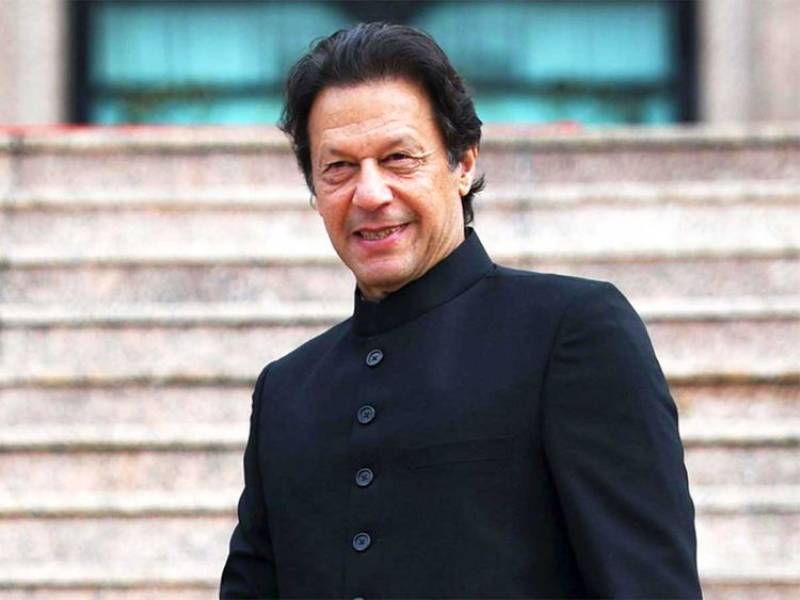 ISLAMABAD – Prime Minister Imran Khan has been hailed internationally for his effective strategies against the coronavirus pandemic as he has topped a list of world leaders, released by British magazine Asian World.

The deadly virus hit the country in late February after it was first reported in China in December 2019 where the government overcame it with strict lockdown and other measures.

Experts had expressed feared that a developing country like Pakistan would suffer most but the results are otherwise as the country reported around 6,000 coronavirus death till today as compared to massive causalities in developed countries like the USA, Britain.

The British magazine has listed ten politicians from across the world, who successfully controlled the pandemic. Special Assistant Zulfi Bukhari has taken 7th place.

The report said that the top 10 politicians ‘have worked hard to overcome the effects of the virus to their citizens’.

The Pakistani premier was appreciated for introducing a relief fund program for those who lost their jobs to the pandemic.