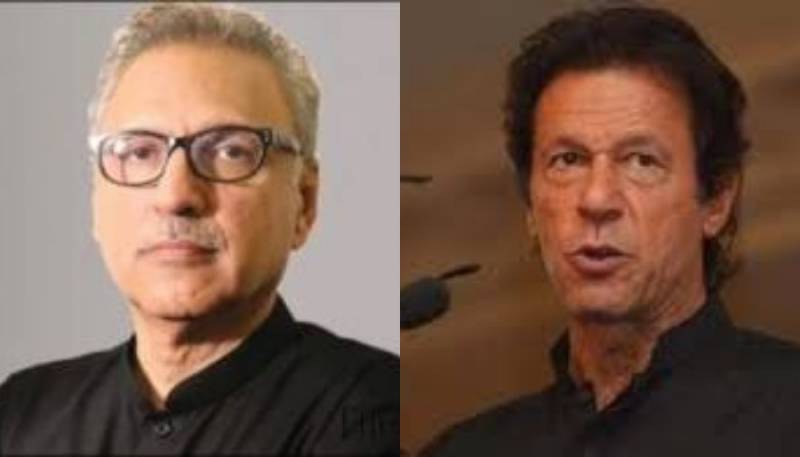 ISLAMABAD - President Dr. Arif Alvi and Prime Minister (PM)  Imran Khan urged the youth on Friday to understand the message of Allama Muhammad Iqbal, the Poet of the East and the great philosopher.

The 141st birth anniversary of Dr. Allama Muhammad Iqbal is being celebrated in Pakistan today, with national zeal and fervor.

President in his message on the eve has underlined the need of understanding the message of Iqbal and following his teachings and philosophy to tackle the multifaceted challenges faced by the country. 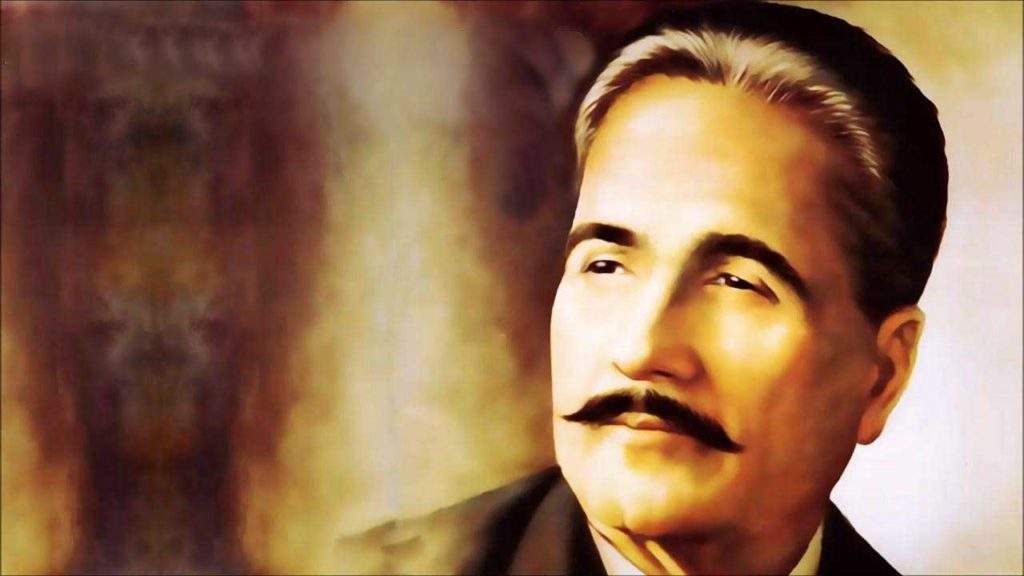 “The need to understand his message and following his teachings and philosophy was never as great as it is today” he continued in his message.

The President said that the commemoration of the birth anniversary of Allama Iqbal was indeed an occasion not only to recall the message that he propounded but also to ponder how far “we have been successful in following the path that was shown to us by the great philosopher and Poet of the East”.

Prime Minister, Imran Khan in his separate message on the Iqbal Day has advised youth to follow footprints of the thinker of Pakistan. He said that Allama Muhammad Iqbal would always be remembered not only for envisioning a separate homeland for the Muslims of the Sub Continent but also for his remarkable contributions to understanding the true message of our religion.

“Let us, therefore, on his 141st birth anniversary, reiterate to continue making efforts for translating his vision into reality and strive harder for achieving ideals as envisioned by the great poet-philosopher,” the prime minister maintained.