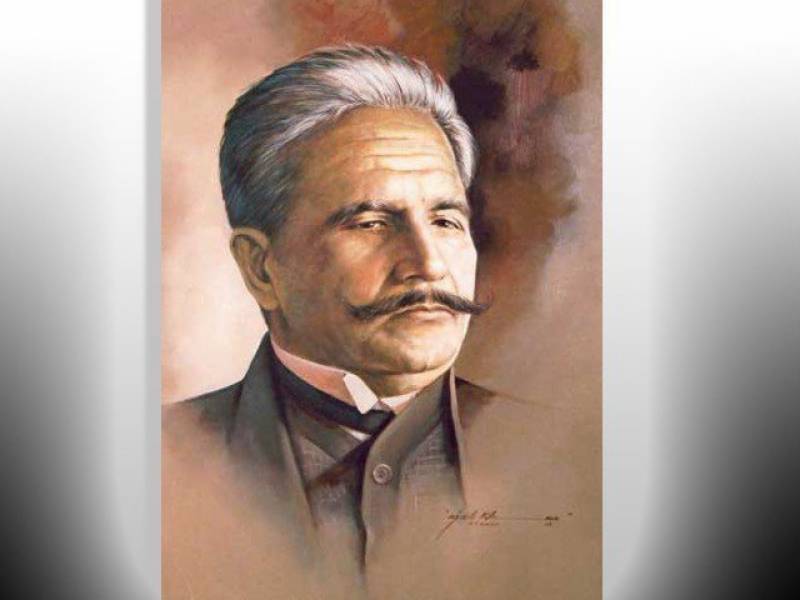 The Iqbal Day dawned with special prayers in the mosques for the peace, national integrity, prosperity and development of the country. The federal government has announced a public holiday across the country today.

Dr Allama Muhammad Iqbal was born on 9 November 1877 in Sialkot, within the Punjab Province of British India (now in Pakistan). He died on 21 April 1938 in Lahore, Punjab, British India.

Beside awakening Muslims of the Subcontinent through his poetry, Allama Iqbal had presented the idea of the creation of Pakistan in his historic address at Allahabad in 1930.

A change of guard ceremony was held at Mazar-e-Iqbal in Lahore where a smartly turned out contingent of Pakistan Navy assumed responsibility of guard from the Punjab Rangers.

Pakistan Navy's Station Commander Commodore Sajid Hussain was Chief Guest on the occasion, he offered fateha and laid floral wreath at the mausoleum.

President Dr. Arif Alvi and Prime Minister Shehbaz Sharif in their separate messages on birth anniversary of national poet, have urged the nation to make a pledge to achieve a Pakistan as dreamed by Allama Muhammad Iqbal which should feature peace, political forbearance and brotherhood.

The President in his message said we pay homage to Allama Iqbal for giving the idea of a separate homeland for the Muslims of subcontinent, where they can lead their lives in accordance with their religious, social and cultural values and without fear and intimidation of the majority Hindus.

The Prime Minister in his message urged the nation to carry out self-accountability whether they succeeded to safeguard Iqbal’s Pakistan which came into being consequent to the remarkable struggle and sacrifices of hundreds of thousands of people.