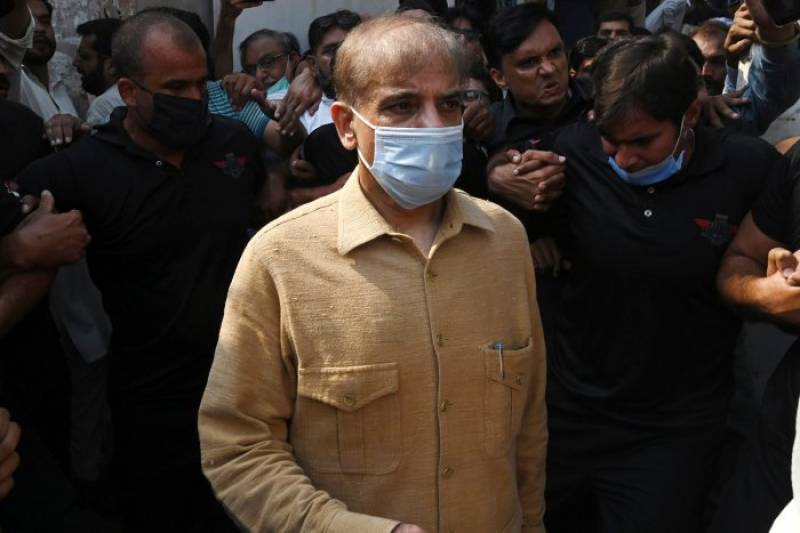 ISLAMABAD – The federal cabinet has approved to place the names of wife and daughters of Opposition leader Shehbaz Sharif on Exit Control List (ECL), according to reports in local media.

Eight other names will also be placed the no-fly list.

According to the reports, the approval was given through a circulation summary and includes the names of Nusrat Shehbaz and the daughters of the president of Pakistan Muslim League-Nawaz (PML-N).

Shehbaz Sharif’s name is already on the ECL.

The purpose of this move was to stop them from fleeing the country.

Previously, an accountability court had issued non-bailable arrest warrants for Nusrat Shehbaz and her daughter Rabia Imran, however, the court then cancelled the warrants on assurance by Rabia Imran's lawyer that she would appear in court for the trial.

The placement of the names also comes after NAB arrested Sharif, also the leader of the opposition in the National Assembly, following the Lahore High Court's (LHC) rejection of his bail plea and cancellation of his interim bail.

Shehbaz was arrested in relation to a money-laundering and assets beyond means case filed by NAB earlier.