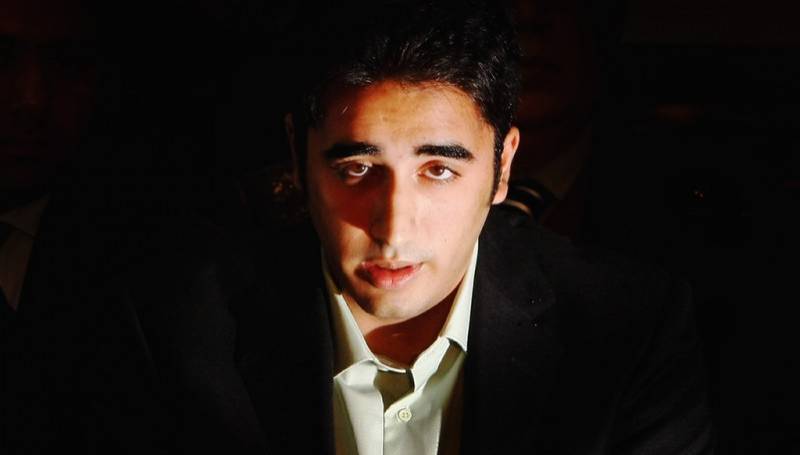 The revelation is said to be made in a leaked Rangers investigation report, the newstribe reported.

Dr Asim who is under Rangers custody has stated that Bilawal is a patient of a mental disorder called Bipolar Disorder.

People who have bipolar disorder can have periods in which they feel overly happy and energized and other periods of feeling very sad, hopeless, and sluggish. In between those periods, they usually feel normal. You can think of the highs and the lows as two “poles” of mood, which is why it’s called “bipolar” disorder.