US tops list of countries with maximum number of jailed children 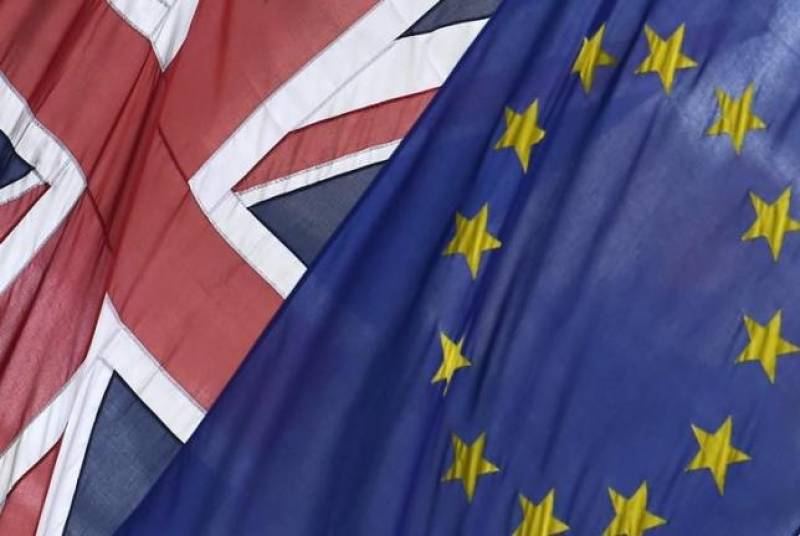 WASHINGTON (Web Desk) - US tops list of countries with maximum jailed children and where children are persecuted as adults, according to opensocietyfoundations.org.

It has been difficult to watch the video of the March 9 fight at the Brooklyn McDonald’s that led to the arrest of 16-year-old Aniah Ferguson and several other teenage girls.

But even more difficult than watching the fight itself—which was disturbing for many reasons—was the reporting on the incident, which perpetuated harmful narratives that cast black youth as “animals” in need of “control,” rather than as children in need of compassion.

Because New York State remains one of only two states that automatically prosecute 16-year-olds as adults, Ferguson is deemed to have forfeited her right to childhood.

Children are not adults, and our justice system—in perpetuating the legal fiction that some are—sadly subjects teenagers who come into conflict with the law to further violence and misdirection.

Let’s not forget the 2014 U.S. Department of Justice investigation of Rikers Island, where Ferguson is currently being held on $500,000 bail.

That investigation found excessive use of solitary confinement against adolescent inmates, a “deep-seated culture of violence,” and a “powerful code of silence” among jail staff.

Locking up Ferguson with adult inmates will not promote her rehabilitation or give her an opportunity to reflect on her actions, make wrongs right, or get the help and guidance that she seems to desperately need.

In the United States, there is no constitutional provision or national law prohibiting states from subjecting children under the age of 18 to the adult criminal justice system, imposing adult criminal sentences on youth, or incarcerating children in adult prison facilities.

As a result, approximately 200,000 American youth are tried and incarcerated as adults every year, making the United States the world’s leading jailer of kids.

International law recognizes that children in conflict with the law have the right to special protection due to their youth, their heightened capacity for change, and the long-term detrimental impact that adult criminal punishments can have during a crucial time in their development.

Indeed, studies consistently reaffirm that brain development continues until children reach their mid-20s, and that the effects of incarceration can cause long-term damage to this development.

In addition to the human rights violations inherent in trying and imposing criminal punishments on children, once in the adult system, children in adult jails and prisons face disproportionately high rates of physical and sexual abuse and solitary confinement.

In September 2014, the Campaign for Youth Justice, along with a coalition of other law and human rights organizations, submitted a shadow report  to the UN Committee Against Torture, highlighting the myriad human rights violations involved in the U.S. practice of prosecuting children as adults.

On March 25, the U.N. Special Rapporteur on Torture delivered a scathing critique of many routine practices in the United States, including the frequent use of detention, solitary confinement, and sentencing youth to life without parole.

The report emphatically repudiated the common practice of certifying youth for adult prosecution and recommended that youth “never be tried in the adult criminal justice system, never be subjected to adult sentences, and never be sentenced to life without parole for crimes committed as youth.”

The Justice Fund of the Open Society Foundations’ U.S. Programs is committed to ending the prosecution of children and older adolescents as adults in the United States.

We do this work primarily through our support for the Campaign for Youth Justice and the Campaign for the Fair Sentencing of Youth, which pursue both federal and state strategies to help end these practices.