UN Environment to work with Pakistan to fight mercury toxicity 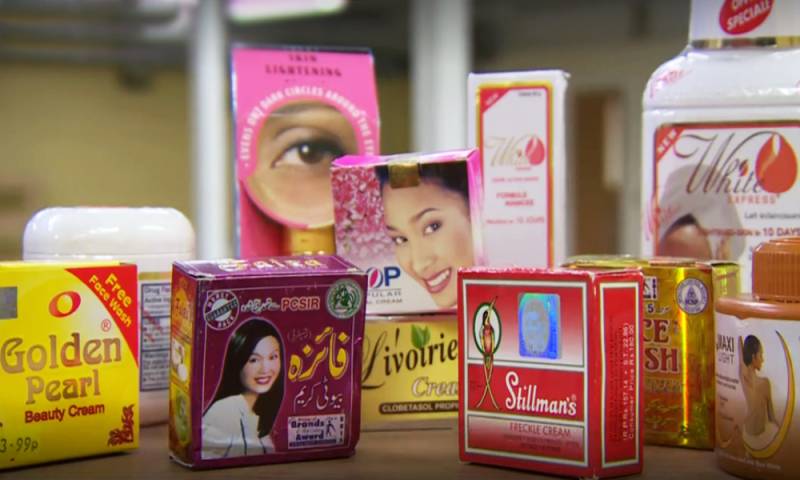 “United Nations Environment Programme (UNEP) is committed to working with Pakistan to completely phase out the use of poisonous mercury at all levels by 2021 so as to protect public health and environment from its extremely adverse impacts,” he said during his meeting with Secretary Ministry of Climate Change Khizir Hayat Khan in his office, said a press release.

“The UNEP official also said that it is truly heartening for him to note Pakistan taking all-out and vigorous steps in collaboration with relevant government and non-governmental departments, industry, and academia to achieve the goal of Pakistan mercury-free by the year 2020 and the country is well on track towards the goal,” Mr. Saleem said.

The ministry media focal person said that the climate change secretary told the senior UNEP official, Dr. Honda, that the ministry was just close to completion of the draft final report on the initial assessment of mercury in Pakistan and preparation of mercury inventory, reports about causes, sources and impacts of mercury in the country.

The climate change ministry secretary told the UNEP officials that such activities of the climate change ministry are stark signs of the country’s seriousness and unflinching commitment towards completely phasing out mercury use at any level in the country by 2020 and protect human health and environment to debilitating impacts of the mercury toxicity, according to ministry’s media official.

Saleem further told media that Khizir Hayat Khan also appreciated the financial and technical support of the UNEP to Pakistan the compilation of assessment report on mercury use, exposure, sources and impacts as well as preparation of the mercury inventory report being done as a part of eliminating the mercury use in the country.

The UNEP official, however, assured the climate change secretary of his fullest technical and financial help and expressed his desire that “I wish to see Pakistan emerge to be a leader of the regional countries working on phasing out mercury use at all levels and I would leave no stone unturned to help Pakistan on this count”, said climate change media person Mohammad Saleem.

He told media that the climate change ministry in collaboration with the UNEP is implementing a national project “Development of Miniamata Initial Assessment in Pakistan”aims for strengthening the baselines on mercury management in the country, developing national mercury inventories, piloting of sectoral action-plans as a follow-up of prioritization including indicative sampling and hammering out national mercury management plans, assess the causes, sources and impacts of mercury and prepare the pave for Pakistan to permanently eliminate use of mercury at all level, particularly industrial and health sectors.

The National Project Coordinator, Dr. Zaigham Abbas told the meeting participants that 128 countries have signed the UNEP’s Minamata Convention on Mercury, which is a global treaty to protect human health and the environment from the adverse effects of mercury, according to the ministry media focal person.

According to the climate change media focal person, Dr. Zaigham told the media participants that Pakistan signed the Minamata Convention on Mercury on October 10, 2013 and said that Pakistan is committed to implementing provisions of the Convention, which is an international agreement among the signing countries that seek to instrument that seeks over coming few years to enhance the reduction of mercury pollution from the targeted activities responsible for the major release of mercury to the immediate environment and consequent impacts on human health.

“Dr Zaigham also apprised the meeting participants that national assessment on existing sources of information (studies), compile and make them available, national awareness raising and outreach and awareness-raising strategy development, identification of stakeholders, development a qualitative and quantitative inventory of all mercury sources and releases and a national strategy to identify and assess mercury-contaminated sites were among overarching objectives of the project, which have been almost achieved,” said Mohammad Saleem.