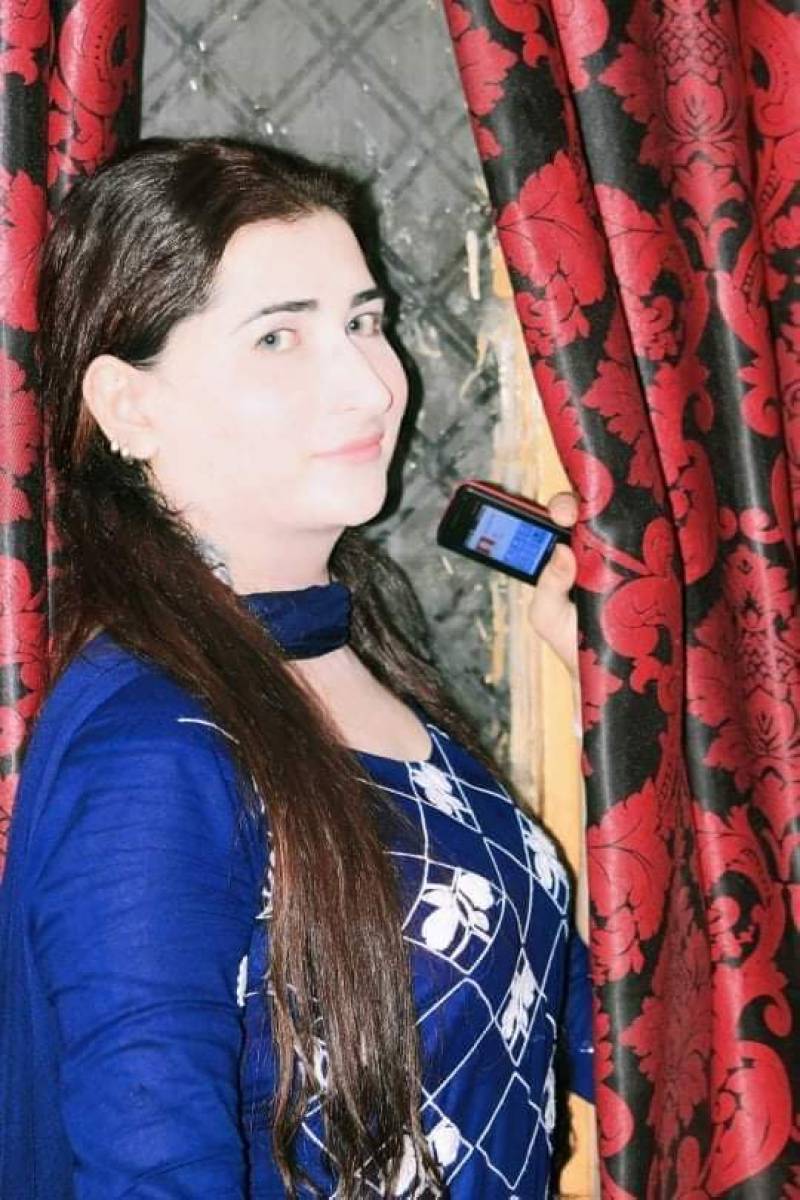 PESHAWAR – A transgender person was killed and another injured when unknown gunmen opened fire on them in Khyber Pakhtunkhwa’s capital, police confirmed on Wednesday.

The deceased transgender activist has been identified as Gul Panra – the same name of a famous Pashto singer, who is alive – along with a friend came under attack in Peshawar’s Palosi neigbourhood yesterday night.

The wounded person was shifted to Khyber Teaching Hospital (KTH), while an investigation into the murder is underway.

#JusticeforGulPanra has become a top trend on social media after the news surfaced, demanding action against the assailants.

It's not just Gul Parna; it is the entire humanity#JusticeForGulPanra pic.twitter.com/ZXJbbC3o73