Game of Thrones: 10 things you need to know 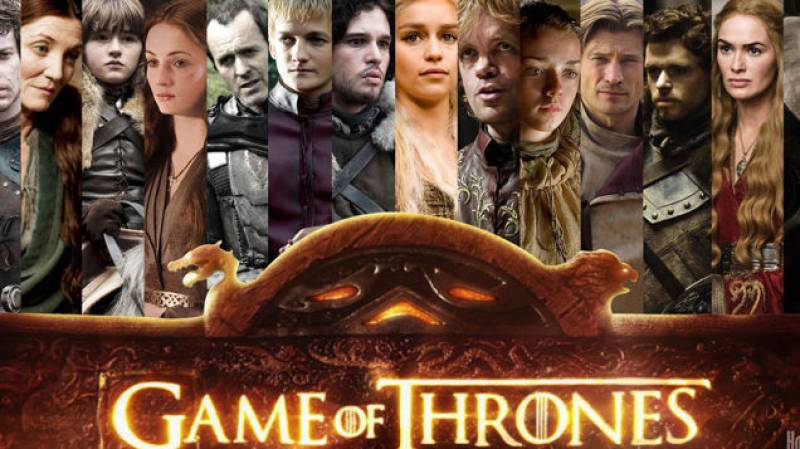 LAHORE (Ali Zain) – After the successful releases of ‘Game of Thrones’ seasons one to four HBO is all set to broadcast the season five on April 12 (Sunday) in over 170 countries. But ahead of its release the ten things you need to know include: 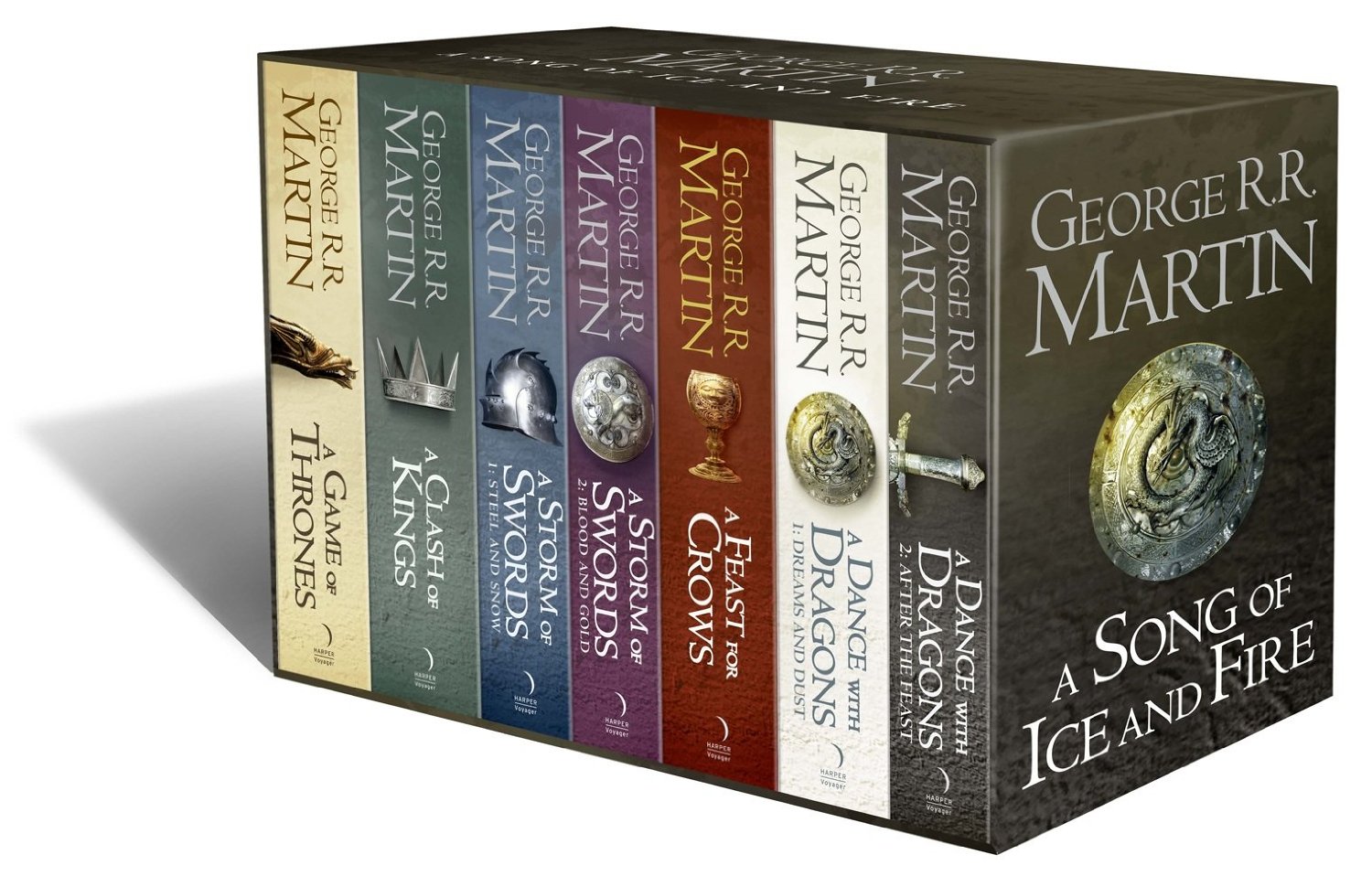 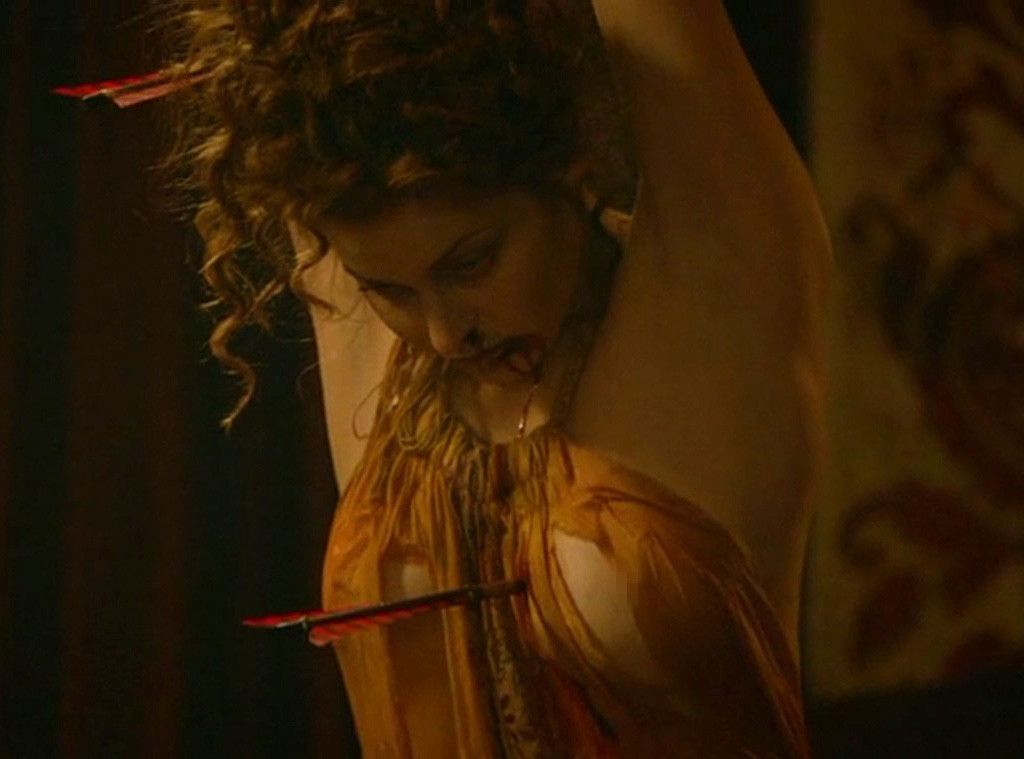 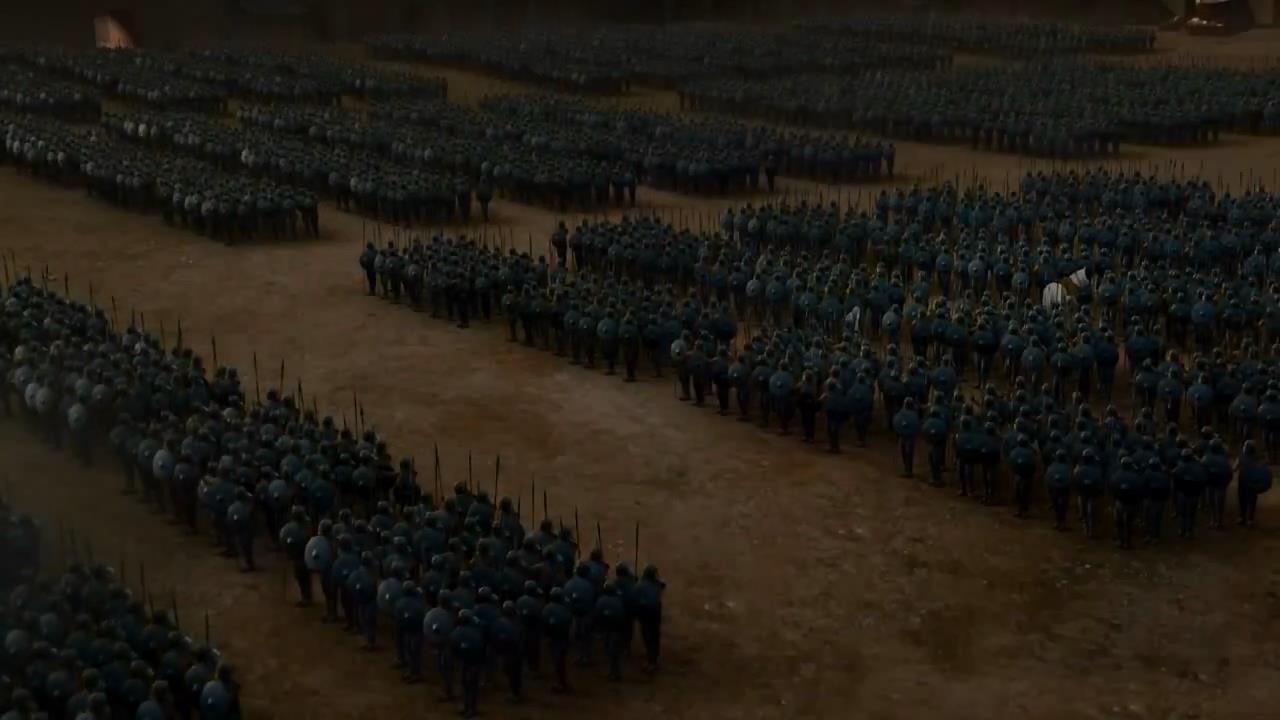 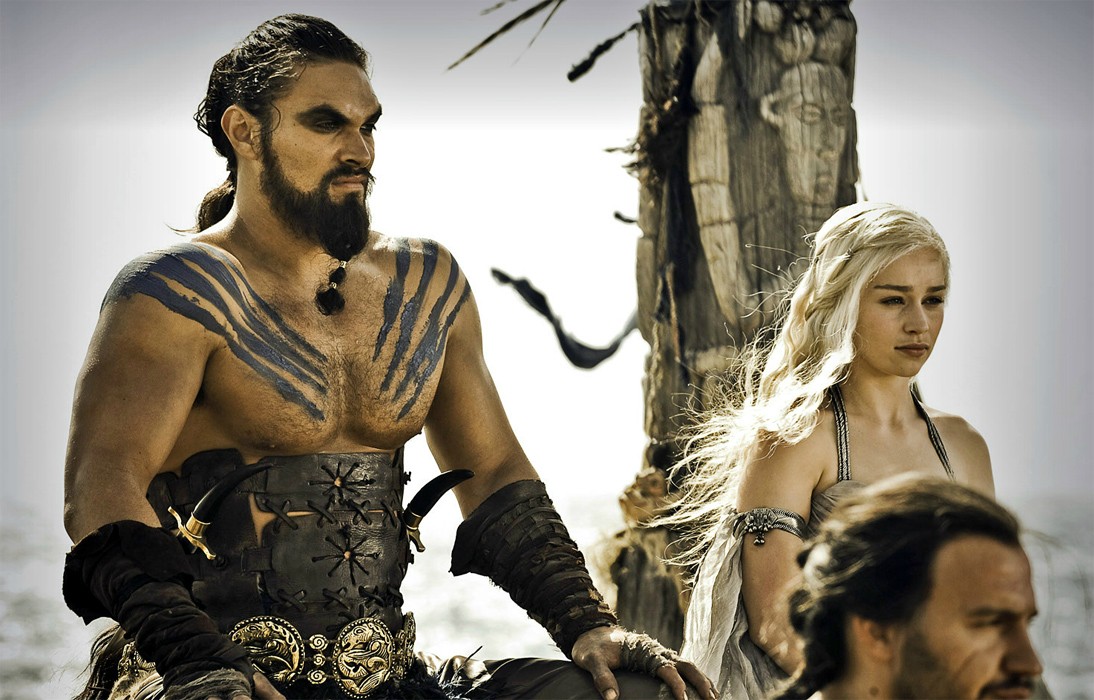