Aaroh to reunite after a 9 year breather 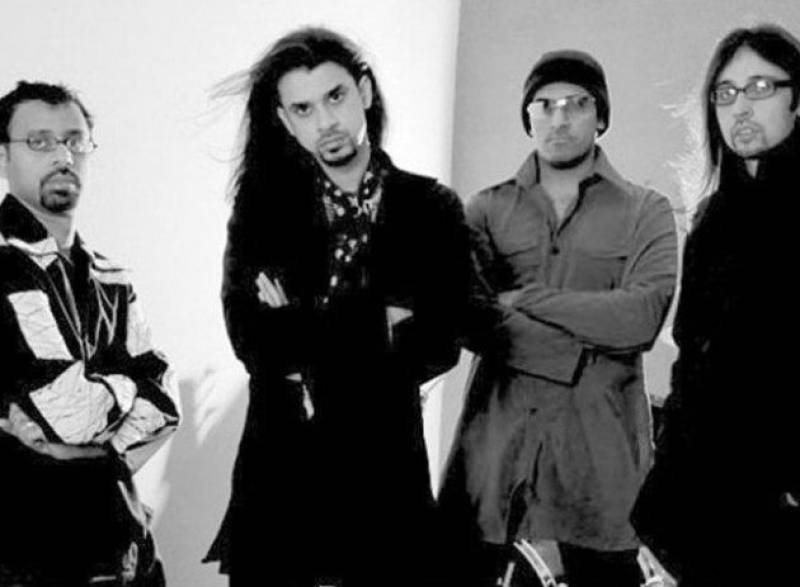 Aaroh came to the forefront through Pepsi's Battle of the Bands in 2002. They made their mark in the competition by bagging the win, leaving Entity Paradigm (EP) at second position under the showmanship of Fawad Khan, Ahmed Ali Butt and Xulfi.

Aaroh, just like any other every-day normal band has gone through life's many twisted turn of events, both on a personal level as well as situational.

First, their founding guitarist Nabeel Nihal Chishty left the band. Second, their vocalist Farooq left the country to put his skills to the test in search of greater opportunity. Third, their talented new addition to the gang, Haider Hashmi on guitar, passed away after a stifling cry of battling with cancer.

Aaroh definitely seems like a faint and distant memory with their forgotten hits like Na Kaho, Rang Neela and Jalan. However, news is that 2017 might be the year of Aaroh's comeback as the band gears up to perform at the upcoming Battle of the Bands as defending champions.

Writing from the US in an email, Farooq says, “I still can’t get my head around the fact that Haider won’t be there. We were all buddies, but Haider was the one who brought punctuality and life into the band. I wasn’t there when he passed away so I can’t say how I am going to react to his absence on stage. I am very excited about stepping back into the scene but I will certainly miss him.”

Farooq also comments further on the fact that Aaroh had never split due to differences within the band or specific clashes of ego; they only took an early bow because they realized times were changing for music in Pakistan.

“We never fought with each other so our comeback is not something unexpected. That’s what nearly two decades of friendship does to you,” Farooq adds.

Khan, the bassist of the band, seems very hopeful about the new direction the band along with Pepsi: Battle of the Bands, can take in making way for future original music. “No music industry can survive without original music and that is primarily the problem with today’s situation."

"Trust me there is no respect or recognition in session playing, no matter how big a star you are playing for, it is eventually going to get redundant and you won’t even be recognized as individual. There’s nothing like having your own band,” says Khan.

We all can't wait to see if the industry is ready for Aaroh's third album. "If we find a decent deal than we might just end up releasing something later this year,” Farooq claims.

With Farooq on vocals, Khan on bass and Anthony on drums, Aaroh is waiting for a guitarist to complete their line up.  Let's see what's more in store for these guys than just a rock-solid performance at the Battle of the Bands!