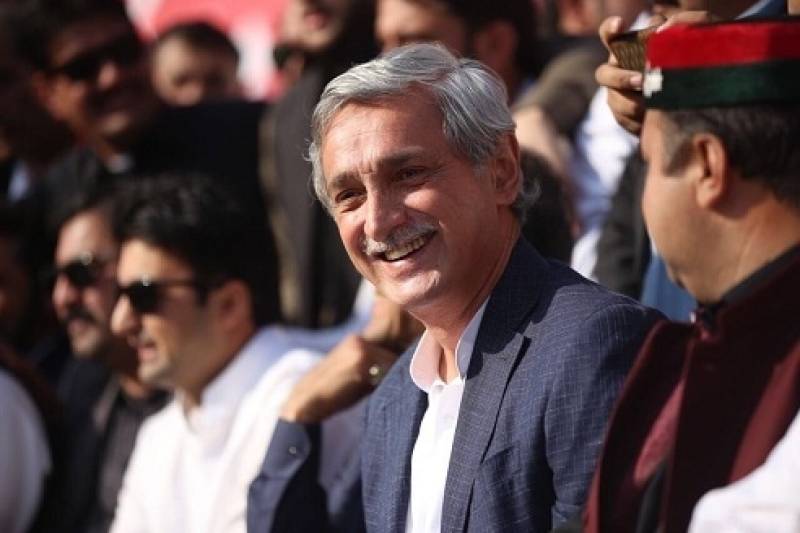 Jahangir Tareen and son Ali Tareen appeared before the banking and session’s court while their counsel prayed to grant bail for a longer period owing to the Covid-19 situation. The legal team of the JDW owner maintained that the federal investigators had summoned his clients on Friday and are likely to call them to its office again.

Judge Hamid Hussain asked the FIA lawyer whether it has any objections to the authority of the court. The lawyer replied that the institution has no objections and said that the court should order the accused to join the investigation.

The judge further added that FIA must have told the court regarding the role of each accused and the investigation should be made transparent. Judge Hussain also directed all the accused to join the probe launched by the FIA.

The FIA lawyer told the court that Jahangir Tareen, 67, is the owner of JWD Sugar Mills and the initial investigation traced illegal funds transfers worth billions in the bank accounts of Jahangir Tareen and his son. The ruling party leaders are also facing allegations of their role in an artificial increase in sugar scam, he added.