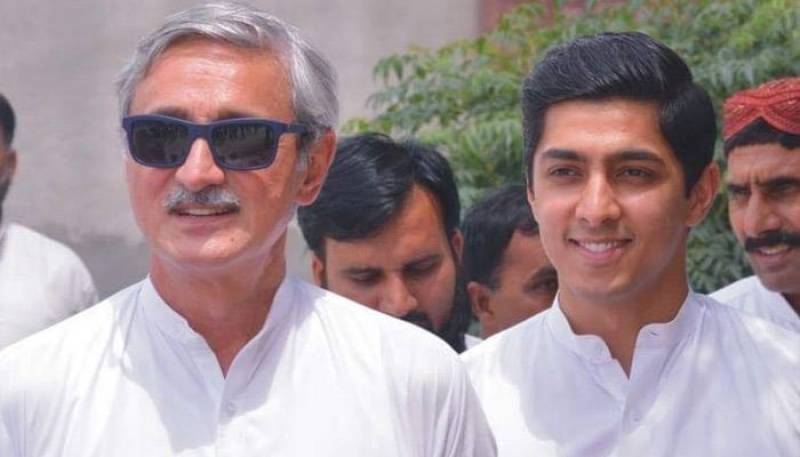 ISLAMABAD – The Federal Investigation Agency (FIA) says it has lodged a case against Pakistan Tehreek-e-Insaf (PTI) leader Jahangir Khan Tareen and his son Ali Tareen for their involvement in sugar scandal.

Tareen’s family has been accused of committing fraud of Rs 325 billion, an amount according to the agency’s officials moved from his JDW company to his son-in-law’s nonfunctional paper factory and was then transferred to the accounts of Tareen family.

The case was lodged on March 22, the FIA said in a statement to local media. Tareen, 67, denied any wrongdoing and says no law was broken.

The FIA in another FIR charged that Amir Waris, a confidante of Tareen, made illegal transactions from the company accounts and drawn over two billion rupees. Waris illegally deposited the amount in personal accounts of Jahangir Tareen and his family members.

“The probe found that the company’s chief Rana Naseem acted as main aide and made over 600 million rupees transactions from JWD’s accounts”.