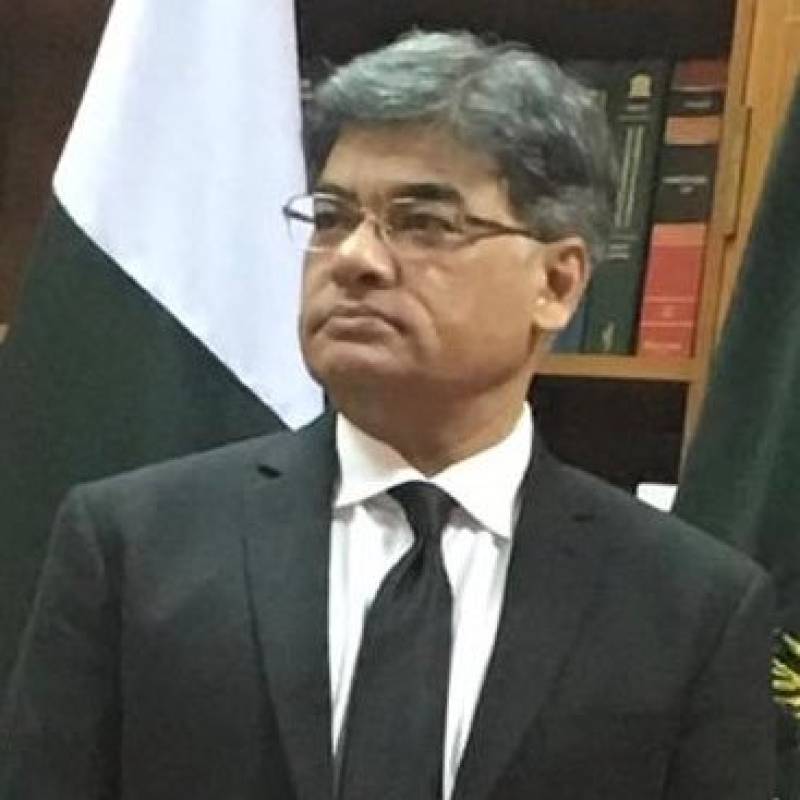 ISLAMABAD – Following the ouster of Prime Minister Imran Khan, Attorney General of Pakistan Khalid Jawed Khan stepped down from the post on Sunday.

A letter sent by him to the President of Pakistan Arif Alvi stated: "I have tried to serve the country to the best of my ability and conscience and I now deem it appropriate to tender my resignation."

"I have been serving the post of Attorney General of Pakistan since February, 2020. For this honor and privilege, I remain profoundly grateful to Prime Minister Imran Khan,” Khalid Jawed.

In a historic first for Pakistan, Imran Khan was ousted as the prime minister of Pakistan from office through a no-confidence motion.

As many as 174 members of the National Assembly voted against Imran, deciding his fate after a lot of drama in the House that continued till Saturday midnight.

The National Assembly session to elect the new prime minister will be held tomorrow (Monday) at 2pm.

We won't take revenge on anyone, but law will take its course: Shehbaz