Simon Cowell in hospital after breaking his back 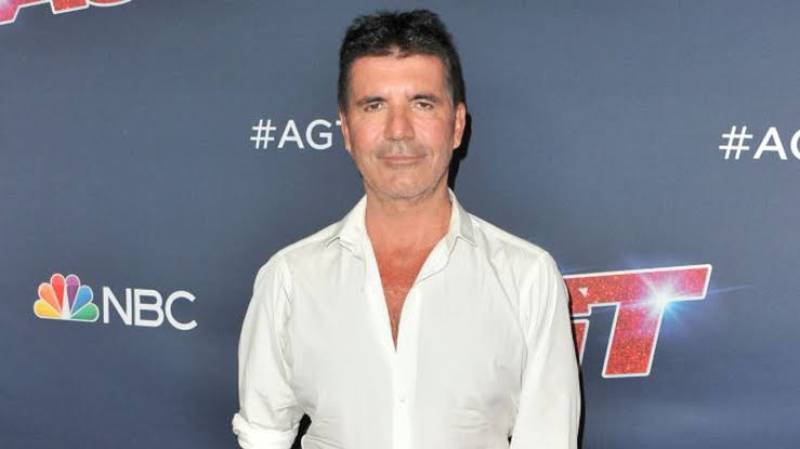 Simon Cowell has broken his back after falling off an electric bicycle at his home in California, reported Deadline.

The X Factor judge had a surgery after being rushed to hospital in LA last night.

"Simon had a fall from his bike on Saturday afternoon whilst testing his new electric bike in the courtyard at his house in Malibu with his family," a spokesperson for Simon informed Deadline.

"He hurt his back and was taken to the hospital. He's doing fine, he's under observation and is in the best possible hands."

He further added: "Simon has broken his back and will be having surgery this evening."

The surgery lasted for about 5 hours. Cowell is currently under observation at the hospital.