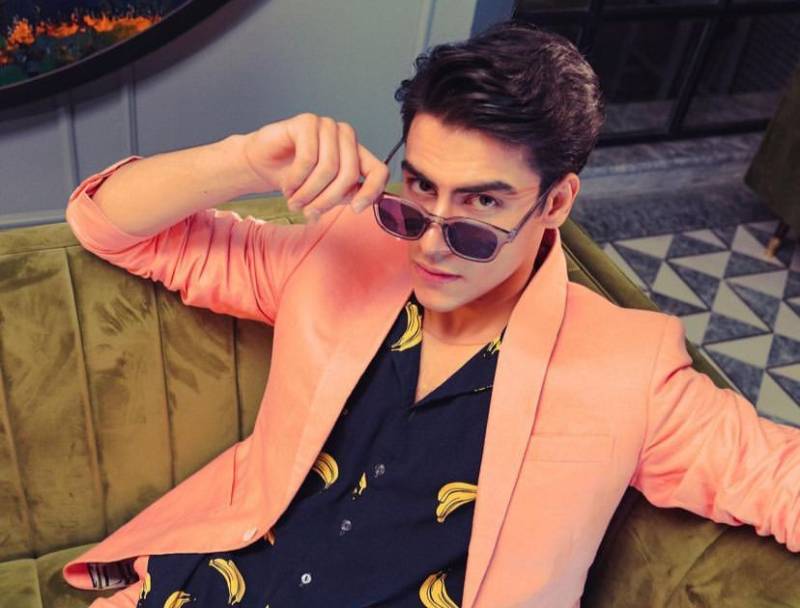 The young heartthrob has been touted as the upcoming star due to his beautiful looks, good acting skills and larger-than-life persona.

However, it seems the Bebasi actor has landed in hot waters as he has been labelled as a ‘product of nepotism’ by the internet.

The fiasco stems from Khan's casting as the lead protagonist in the highly popular drama serial Mushkil.

The drama serial is currently on air on Geo TV. The drama features a stellar cast that includes Khushhal Khan and Saboor Aly with supporting actors Zainab Shabir and Humayun Ashraf.

The audience is of the view that Khushal Khan has “expressionless” acting and he does not deserve the lead role. The netizens believe that Humayun Ashraf should play the lead role instead since he is more experienced and talented of the two. 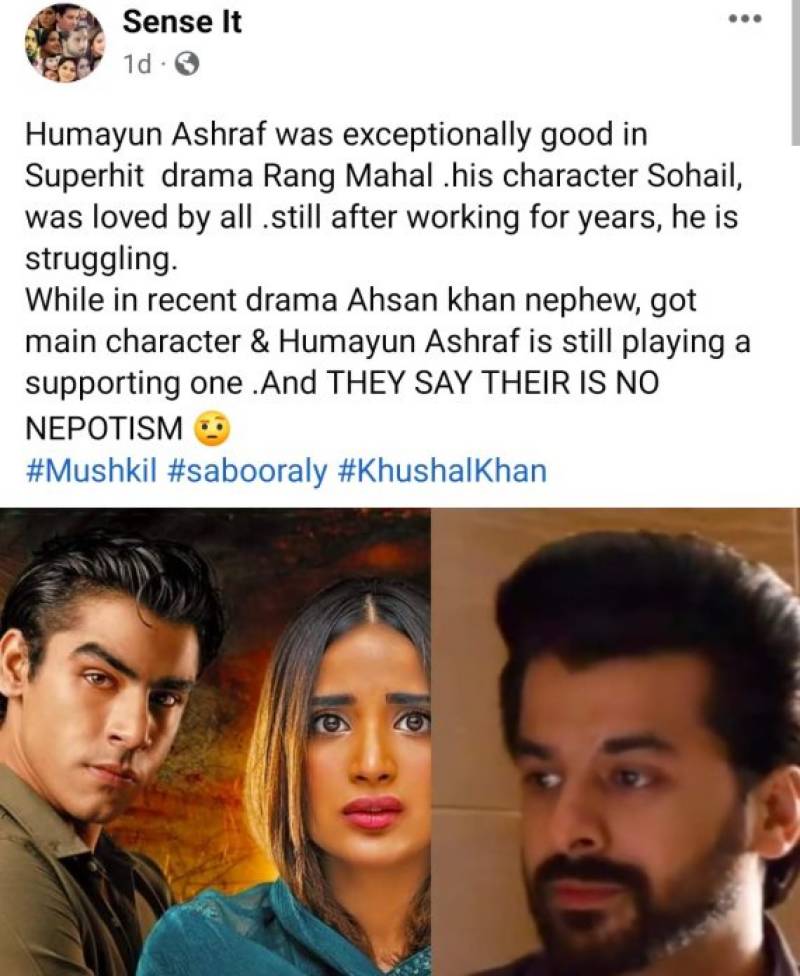 On the other hand, the nepotism debate revolves around accusations that Khushal Khan’s relation to Ahsan Khan got him a lead role in the drama serial. Fans think Khushal is a product of nepotism, much like Zaviyar (Nauman Ijaz’s son).

Neither the Udaari actor nor Khushhal has revealed any relationship of the sort. Khushal Khan Khattak won the Hum Style Award and made his acting debut on the web series Midsummer Chaos.

Ehd e Wafa star Alizeh Shah has left the internet talking as she drops some adorable pictures with the cast and crew of ...