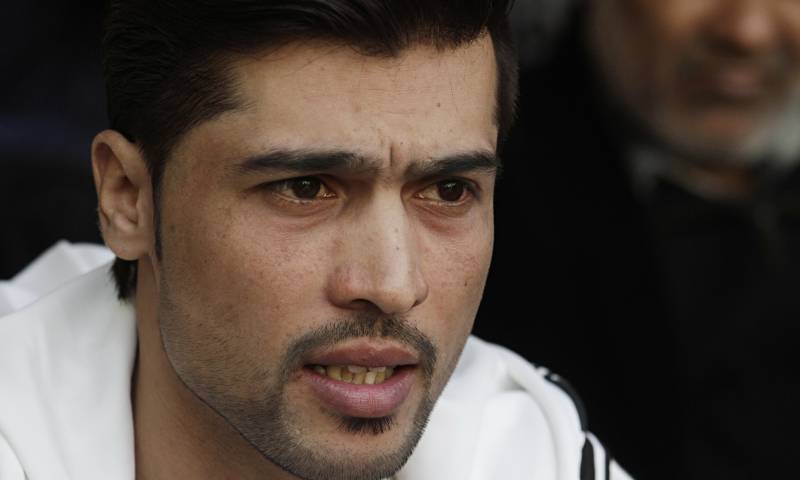 LAHORE (Staff Report) - Pakistani fast-bowler Muhammad Amir, who was convicted for involvement in match fixing, has been included in the Pakistan Super League (PSL), PCB sources said on Thursday.

PCB has finalised a list of as many as 308 players who will play in PSL - scheduled to be held in February next year - and Muhammad Amir is one of them.

Amir has been outshining all other pacers at Bangladesh Premier League (BPL). 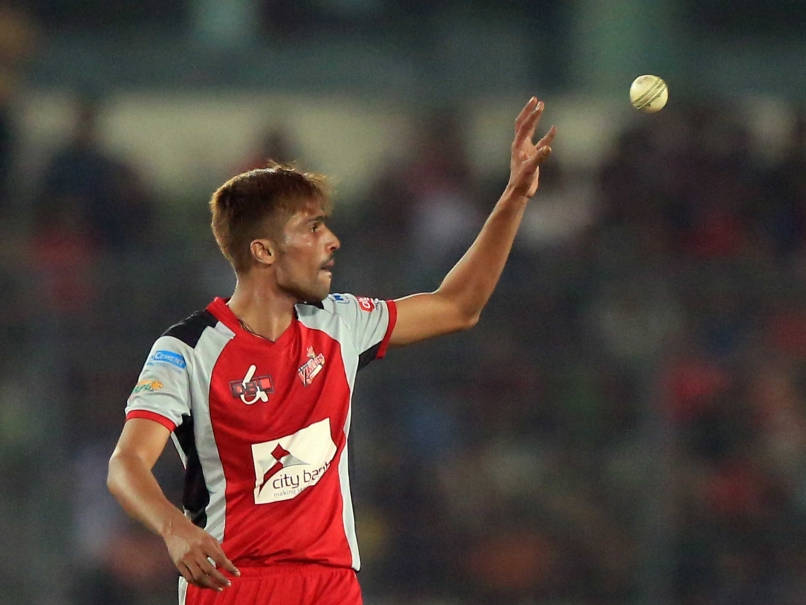 Out of 308 players, England get the biggest share with 59 players, follows by West Indies with 38 players. 22 Sri Lankan and 10 Australian players are also part of the Pakistan Super League.

PCB’s Najam Sethi, who also heads a committee related to PSL, was among the biggest supporters of Muhamamd Amir.

Former captain Wasim Akram, who is also a PSL ambassador, feels Muhammad Amir should be given a second chance. “Our religion Islam teaches to forgive those who ask for forgiveness, Amir has served his time and has been rehabilitated, and is bowling brilliantly now,” he was quoted as saying in an interview.

On the other hand, former captain and ambassador of the Pakistan Super League (PSL), Ramiz Raja is critical of the PCB’s sympathy towards tainted cricketer.

“Pakistan cricket has suffered a lot. I don’t have courage to face any more shocks or jolts again. I have experienced this practically and those who have witnessed such things practically can’t forgive the characters involved in the act,” Ramiz said in a recent interview.

Raja said that if he had powers to make a call on the matter, he would have never let the young fast bowler play again.