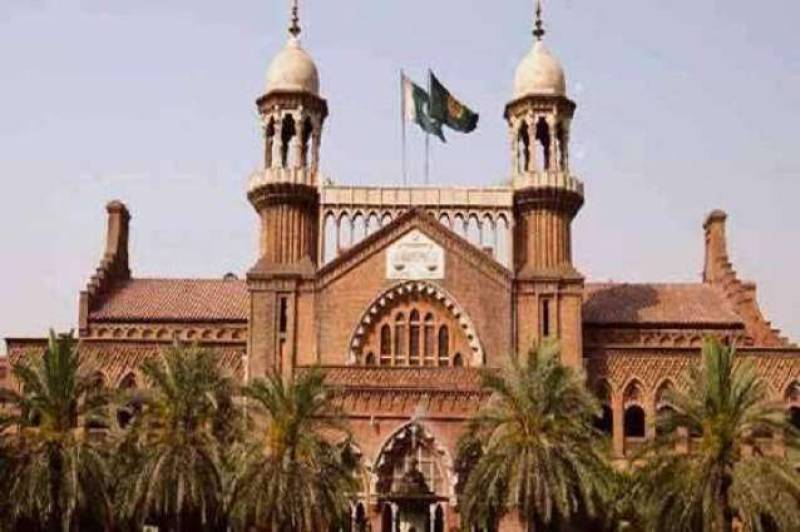 LAHORE: The Lahore High Court (LHC) on Monday issued a stay order against Punjab government's action of turning the residence of PML-N leader Ishaq Dar into a shelter home and sought reply from authorities in ten days.

A bend of the high court was hearing a petition against the move of the Social Welfare Department. The petitioner was of the view that the actions against the PML-N leaders were based on political revenge.

The Punjab government took the action, which is against the law and the constitution, said the petitioner.

The petition further said that the house of Dar was converted into a shelter home illegally. The LHC has been requested to annul annul the decision of the government.

Last week, the bunglow owned by former finance minister Ishaq Dar in Lahore had been turned into the shelter for homeless people.  The shelter home (Panagah) is a Pakistan Tehreek Insaf’s flagship project launched by Prime Minister Imran Khan to support the homeless and poor citizens.

Earlier, an accountability court had issued the orders for the auction of the house that covers 4kanals and 11 marlas area in Lahore’s Gulberg neighbourhood as accused Dar was absconder in an asset beyond means case.

The anti-graft buster was set to auction the home in January 2020 and it had set the price at Rs180 million of the house.

However, the Islamabad High Court (IHC) on January 29 stopped the NAB from the auctioning on a petition filed by Dar and sought report till February 13, 2020.