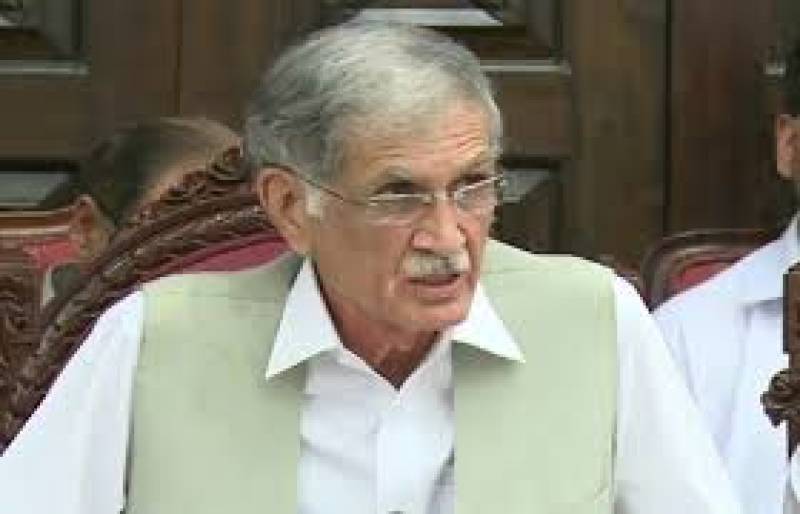 Addressing a Workers Convention in Peshawar, he said the government is having excellent relations with allied parties and result oriented meetings have been held with MQM, BNP Mengal, Grand Democratic Alliance to address their reservations.

Pervez Khattak also out rightly rejected in-house change and said the government would complete its tenure and all those who are propagating rumors would fail.

He said contact has been made with opposition regarding accountability laws and the government will consider all their suggestions and proposals.