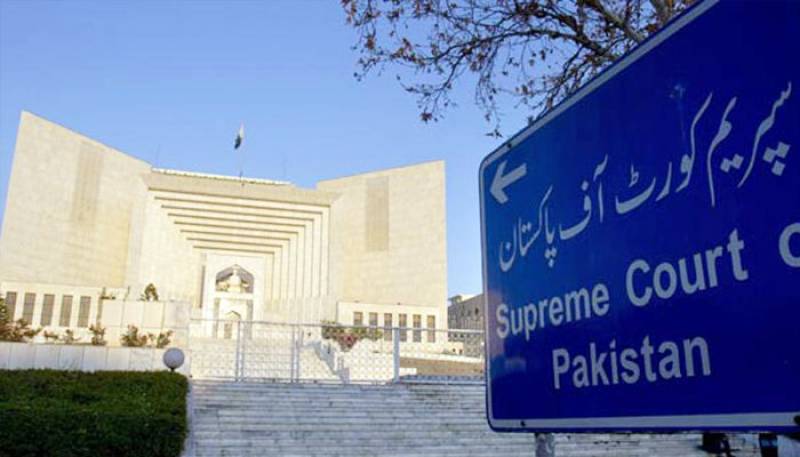 ISLAMABAD – Two mentally challenged prisoners get a new lease of life as the Supreme Court of Pakistan has commuted the death sentences of both prisoners.

The court directed the concerned authorities to shift Imdad Ali and Kanizan Fatima Bibi to a mental health facility, whereas the court called for another death row prisoner Ghulam Abbas to file a mercy appeal before the President of Pakistan.

RAWALPINDI – Additional District and Sessions Court on Saturday awarded a double death sentence to a man, ...

The court ruled that it did not find any reason or justifying circumstances to reduce their sentence severity.

One of the prisoners, Kanizan Fatima Bibi was awarded Capital punishment in 1991 for killing six people. whereas, the other inmate Imdad was handed death penalty for killing a citizen in Burewala.