“There is a lot of hurt about this,” one royal source told PEOPLE. 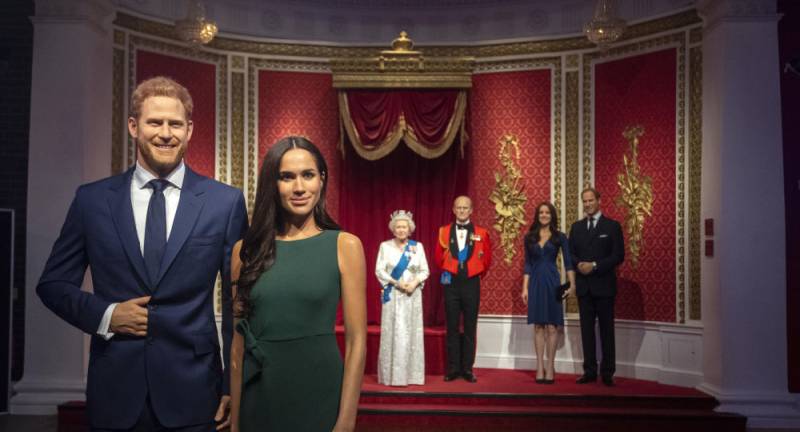 Madame Tussauds, which contains more than 250 wax models of celebrities, said the two figures will go in a separate section, away from that which includes Queen Elizabeth, Prince Philip, Prince Charles, and Prince William and his wife Kate. “Alongside the rest of the world, we are reacting to the surprising news that the Duke and Duchess of Sussex will be stepping back as senior Royals,” said general manager Steve Davies.

The Duke and Duchess of Sussex announced on Wednesday that they intend to divide their time between North America and the UK to carve out a “progressive new role” and step back from their senior positions. Senior members of the royal family were disappointed by the move, a royal source said.

“Discussions with The Duke and Duchess of Sussex are at an early stage. We understand their desire to take a different approach, but these are complicated issues that will take time to work through,” the Britain Queen’s office of Buckingham Palace said in a statement on Wednesday.

The couple’s break with the royal family to become “financially independent” without consulting other Royals has triggered outrage.

The couple’s break with the royal family to become “financially independent” without consulting other Royals has triggered outrage. A senior source said that “The Queen is deeply upset. The Prince of Wales and Duke of Cambridge are incandescent with rage.” The Sussexes also plan to divide their time between UK and North America.

The move comes a few months after Harry and Meghan opened up about their emotional distress following constant tabloid scrutiny and are currently embroiled in several lawsuits with the UK press.