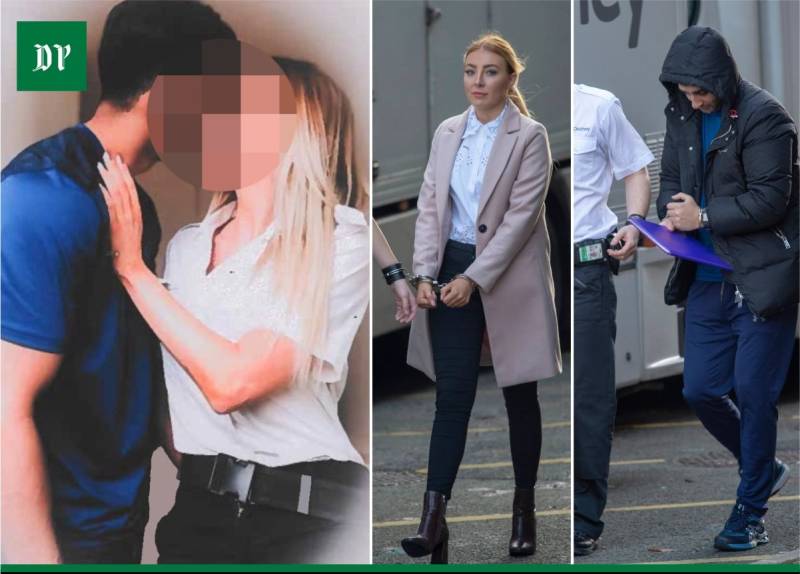 CARDIFF – A prison officer in the United Kingdom has been jailed for a year over her relationship with a Pakistani inmate who appeared with her in adult videos.

Ayesha Gunn, 27, was in an affair with 29-year-old Khuram Razaq, and had posted a photo of them kissing in his cell.

She was also accused of bringing mobile, clothes and a smartwatch into the prison for Razaq.

They contacted at least more than 1,200 times via three separate phone numbers.

Gunn was working as a prison officer at the jail when she was arrested in November 2018 on suspicion of misconduct in a public office.

Razaq who was serving a sentence of 10 years, for conspiracy to rob, also charged for holding illegal items – provided by the MHP prison officer.

It all started when colleagues of the charged prison officers noticed that Gunn spent a lot of time with Razaq and went in his cell for long periods.

The suspicious activities led to an internal investigation and upon his in-cell official phone examination, their secret affair was exposed.

Gunn was working as a prisoner officer at Wrexham prison when she was arrested in November 2018 on suspicion of misconduct in a public office. She pleaded guilty and was jailed in December last year for 12 months at Mold Crown Court.

Razaq he was jailed in 2008 for ten years at Birmingham crown court for armed robbery and in 2015 got twelve years for the conspiracy.

Soon after their affair was exposed, he was sentenced to a consecutive eight months jail term after he pleaded guilty to possessing a smartwatch and a mobile phone in jail. March 2021 is Razaq’s earliest date of release.

LAHORE - A Pakistani-origin woman was jailed for life in the UK for killing her sister at the home they shared in ...