Britain to send another 50 troops to Afghanistan 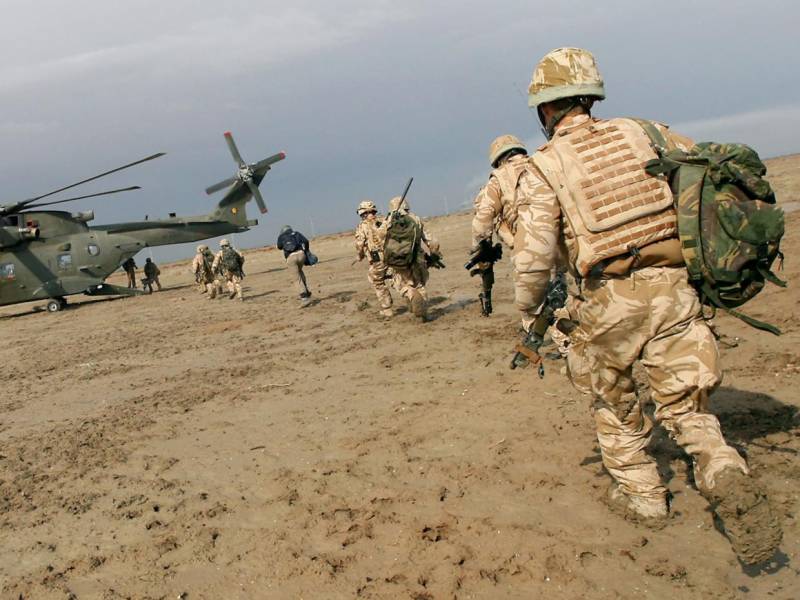 They will join the 450 British troops already in the country and aid counter-terrorism efforts and provide leadership training to Afghan forces.

Announcing the deployment at the NATO summit in Warsaw, British Prime Minister David Cameron said it was essential that Nato continued to work with the Afghan government and the Afghan security forces to help keep terrorists out of that country.

UK troops were due to leave Afghanistan by the end of this year, however, after this announcement their mission has been extended till 2017.