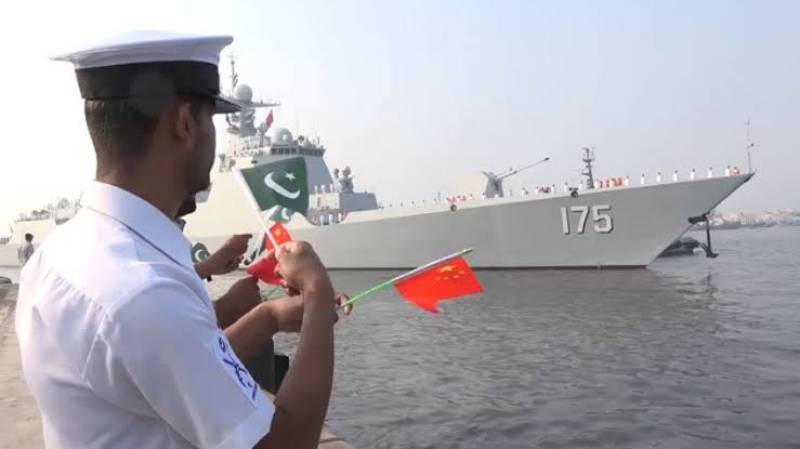 The exercise -- codenamed "Sea Guardians-2" -- is aimed at "jointly confronting naval security challenges" and seeks to enhance defense cooperation between both the allied countries.

It will also promote an all-weather strategic partnership, Liu said, adding that the drills were scheduled according to an existing annual plan and do not target any specific third parties.

Pakistan Navy is yet to make an official statement about the upcoming drills.