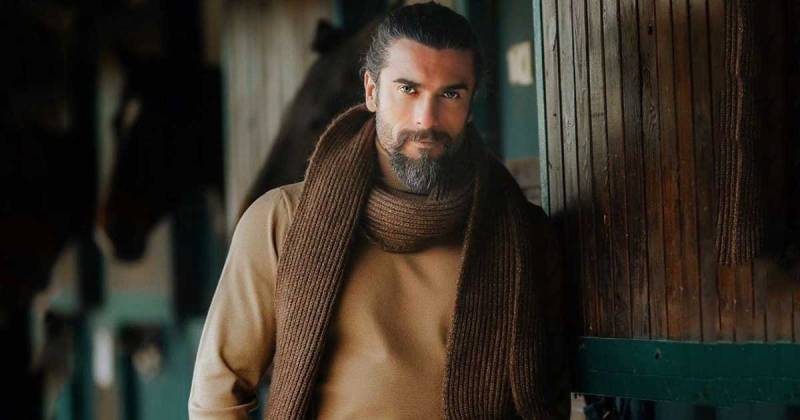 Cengiz Coşkun who essayed the role of Turgut Alp in the famed drama serial Dirilis: Ertugrul, is all set to steal hearts once again with a new drama in the pipeline.

Turning to his Instagram handle, the 39-year-old shared the trailer for the new Turkish TV series. The trailer is action packed and since been keeping the audience hooked.

However, Cengiz is yet to reveal when the series titled "I Am A Warrior" would be released.

Based on glorious Islamic victories, Diriliş: Ertuğrul become a huge success in Pakistan and amassed a massive loyal fan following.

Prime Minister Imran Khan had recommended Pakistanis to watch the series which will enlighten them with the golden era of Islam.

The drama series has gripped the Pakistani audience with its daring protagonist, cliffhangers and high production values. PTV is currently airing the fourth season of the historical drama.

Aslihan Hatun aka Gülsim Ali from Dirilis: Ertugrul has gathered a huge fan base for her enthralling ...