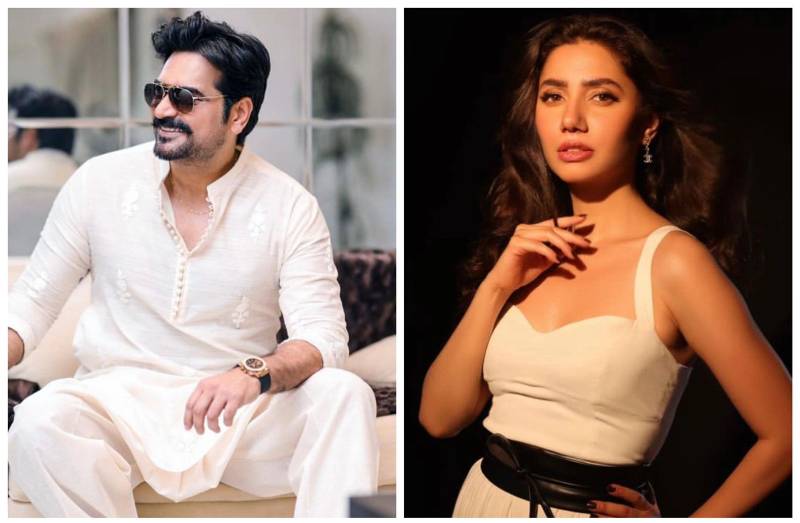 The first trailer of the upcoming film Quaid-e-Azam Zindabad starring Mahira Khan and Fahad Mustafa in lead roles has been released in a star-studded ceremony.

Superstar Humayun Saeed was also spotted at the trailer launch alongside director Nadeem Baig. Even though his film London Nahi Jaungi shares a similar release date with Mahira-Fahad's starrer, the Dillagi actor was there to support his friends and the film industry.

Spreading life wildfire, the videos of the Bin Roye actor congratulating Mahira Khan and Javed Sheikh on the trailer release of their upcoming film Quaid-e-Azam Zindabad is going viral and winning hearts.

Produced by Qureshi and Fizza Ali Meerza, the upcoming film is an action-comedy that follows the story of a notorious cop, played by Mustafa.