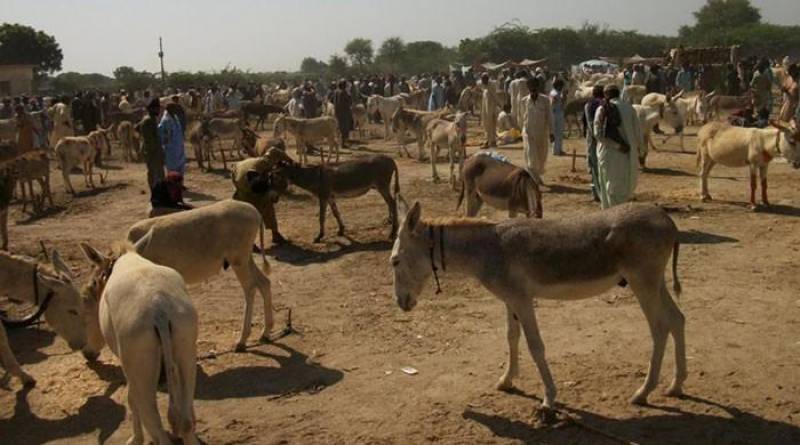 LAHORE — The number of donkeys country has increased by 100,000 during the year 2021-22, reveals the Economic Survey of Pakistan.

The survey, which sheds light on the performance of the government in previous fiscal year, shows livestock contributed approximately 14 percent to GDP (Rs5,441 billion) during the outgoing year.

“Animal husbandry is the most significant economic activity of the dwellers of rural areas of Pakistan,” said the official document.

“More than 8 million rural families are engaged in livestock production and are deriving around 35-40 percent of their income from this sector,” it added.

Meanwhile the population of sheep and goats have increased to 31.1 million and 82.5 million, respectively, while the no surge was witnessed in  population of camels, horses and goats.

OKARA – Amid the rise in international demand, the Punjab government has formed the country’s first-ever ...