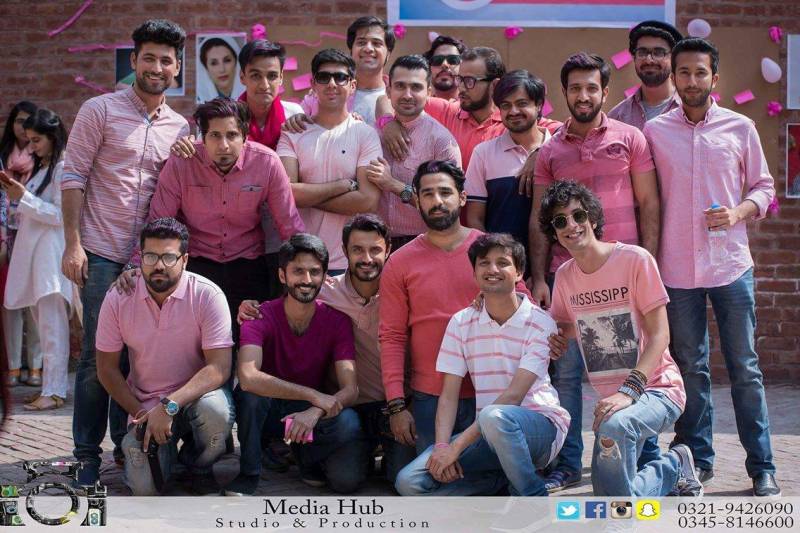 On March 8th 2017, the School of Mass Media and Mass Communication at BNU celebrated International Women’s Day with zeal and enthusiasm. The importance of this day could possibly be explained by how crucial it is to understand that all women should be honoured like goddesses, not just on women's day, but everyday. To cultivate the agenda of spreading equality and respect, students of MS Public Relations and Advertising organized an event.

Such days are an opportunity to reflect upon ourselves and to build a better tomorrow. The event was successfully executed under the supervision of Mehroz Sajjad, a faculty member at BNU.

The International Women's Day is not an event, it is a cause with a defined purpose which is to question the social stigma of gender roles of men and women and raising the right questions in changing the mindsets of our generation for the coming times. 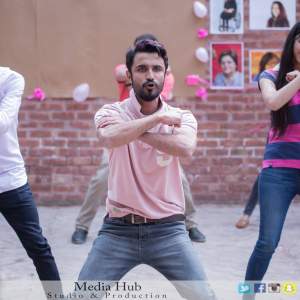 It was very encouraging to see that, as the campus started filling up, there many who wore pink shirts, and a sense of unity developed that helped set the mood for the day. The event planned by the SMC department began with the highly energetic Haka Dance, which was performed for the first time in Pakistan. 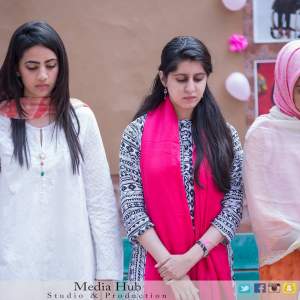 Following the flash-mob Haka Dance, the event took a purposeful turn and poetic verses were stated regarding the importance of women. Moving on, there was a live theater performance on the topic of questioning the mindsets of our men in today's day and age. It raised questions such as how our society deals with women in the ways of the dark ages when the world is moving ahead every second. The characters gave a symbolic message through the characters portraying the roles of an oppressor, the ever-so-quiet-victim and how the voices of women are taken away in our society.

The theater performance had an impact on the audience that at times left them stunned and at times excited. Dr. Taimur, Dean of School of Mass Media and Communication, gave an uplifting speech afterwards, paying his due to the women in his life. The Head of department - Mr. Rana Faizan shared his own experience of how women in his life played a pivotal role in making him the man he is today. 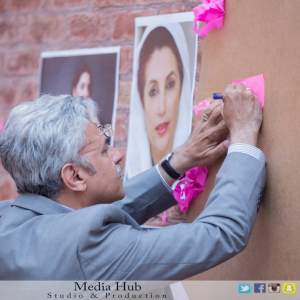 The key note addresses, signing of the sticky notes on the wall of messages to the women in our lives, live violin and music closed the event, which brought together many to stand together in solidarity to pay tribute to the 3.5 billion women in the world who fight everyday for change.

Beaconhouse National University believes in standing up for women - because they raise us, work hand in hand with us, and inspire us to create. Everyone deserves equality.