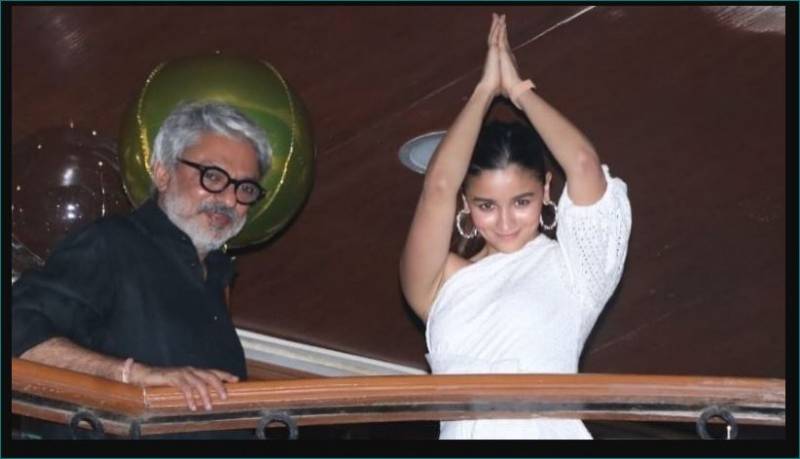 MUMBAI – Bollywood’s ace filmmaker Sanjay Leela Bhansali has been diagnosed with coronavirus and is currently in quarantine, according to reports in Indian media.

The Indian director, producer, screenwriter, and music director is the recipient of several awards, including five National Film Awards, eleven Filmfare Awards and a BAFTA nomination.

Bhansali, 58, reportedly tested positive on the sets of his upcoming film, ‘Gangubai Kathiawadi’. The shooting has reportedly been stalled till further notice.

Meanwhile, the entire cast and crew are also being tested for COVID-19 at the moment and have been asked to quarantine.

Starring Alia Bhatt and Ajay Devgn, the movie is based on brothel-queen Gangubai, who featured in one chapter of Hussain Zaidi's book Mafia Queens of Mumbai. It is slated for a release on July 30, 2021.

The Gully Boy actress was tested negative for coronavirus but still isolated herself.