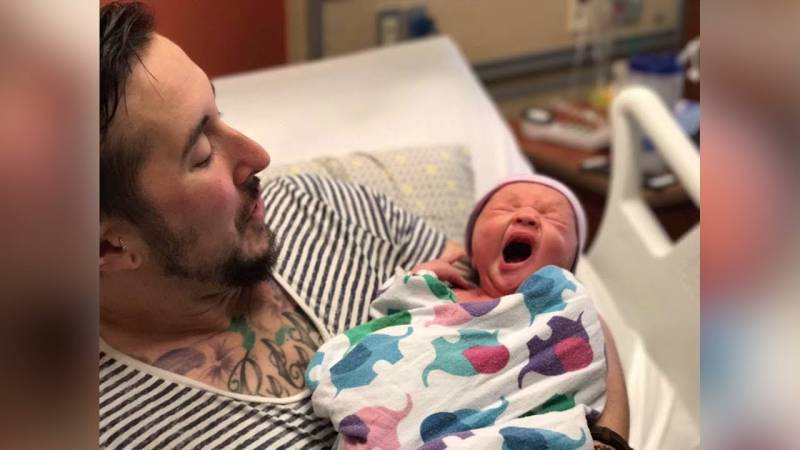 MANCHESTER – A 24-year-old transgender man gave birth to a baby boy after he got pregnant during his female to male transition period.

Sanderson, who hails from Rochdale, Manchester, was nine week into his transition phase when he found he was expecting a baby.

Believing that transgender people cannot become pregnant, Ryan was taking testosterone and later gave birth to his son Hendrick through a complication-free pregnancy in 2019.

He nursed his son before undergoing breast removal surgery. Ryan, according to Daily Mail, has stopped further transitional procedures as he wanted to have more babies in the future.

Talking about his pregnancy, the transgender person said: "I believed it to be fate. I've never been a devout follower of religion, but I felt like it was a sign to have a child before I was in too deep with testosterone treatments.”

Saying his son is everything for him, Ryan said that he found about his pregnancy during an appointment with a doctor.

“I didn't believe I could get pregnant when on testosterone until I found out that I was. I think more trans men need to understand that they can get pregnant. My ex-partner was under the impression that he was infertile, but that wasn't the case,” Daily Mail quoted him as saying.

He also appreciated his mother and other family members for their support in his pregnancy phase.