Urdu declared second most popular language among 2301 others 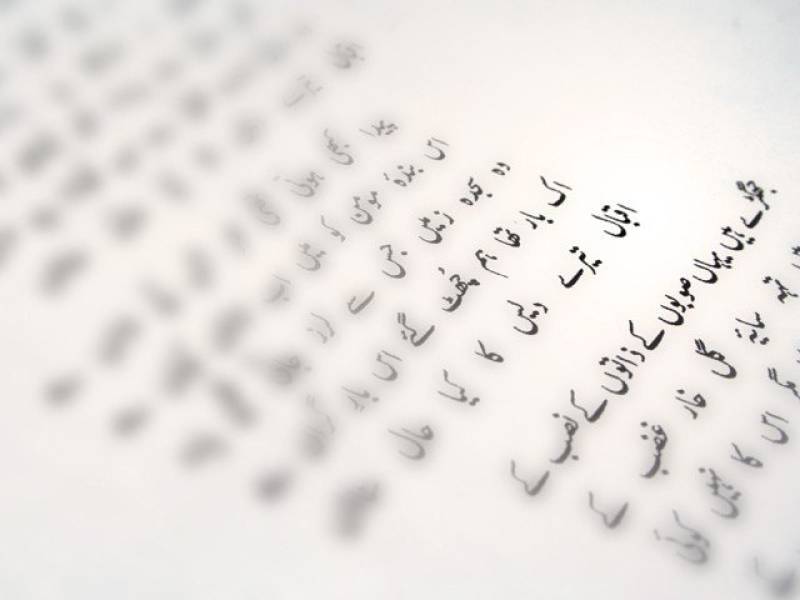 LAHORE (Web Desk) – Pakistan’s national language Urdu has been ranked second among world’s 2,301 languages followed by English with 527 million speakers around the globe, said a report by Washington Post.

Chinese has been ranked at number one whereas Arabic and Spanish are declared as the fourth and fifth widely spoken languages of the world.

However, English occupies the top slot in terms of the number of countries that speak the language, followed by Arabic.

The study revealed that although the number of languages in the world stands at 7,102, the European continent has only 286 languages.

According to the study by Ulrich Ammon, professor of languages at the University of Duesseldorf, about two-third of the world’s population speaks 12 major languages.