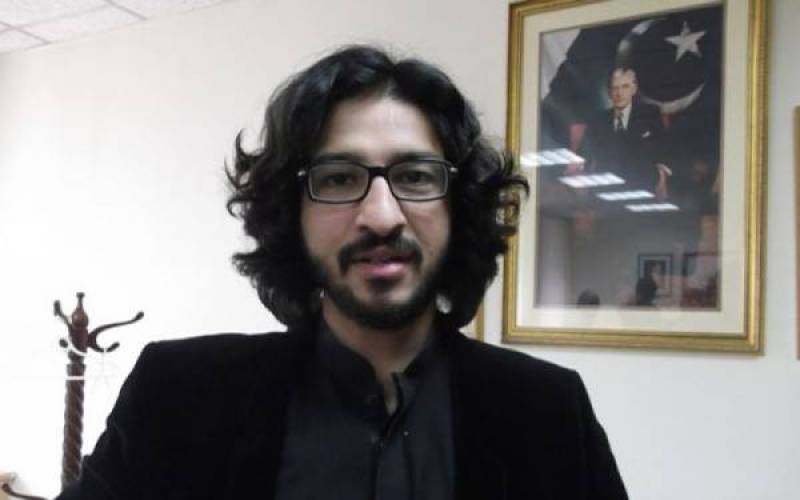 Mazari said that he took test from a private laboratory and it came back negative but the result of public lab showed him coronavirus positive.

"Apparently I had developed no symptoms," he said, adding that he will take another test after few days. Mazari has self-isolated himself.

The number of coronavirus cases in Pakistan rose to a total of 29,465 on Sunday, according to government data.

The death toll related to COVID-19 has reached 639, according to the National Command and Control Centre, while at least 8,023 patients have fully recovered.

Khyber Pakhtunkhwa has reported highest number of deaths, a total of 234, while Punjab and Sindh follow with 192 and 180 fatalities respectively. Balochistan has so far recorded 24 deaths; Islamabad, 4' and Gilgit Baltistan, 3.