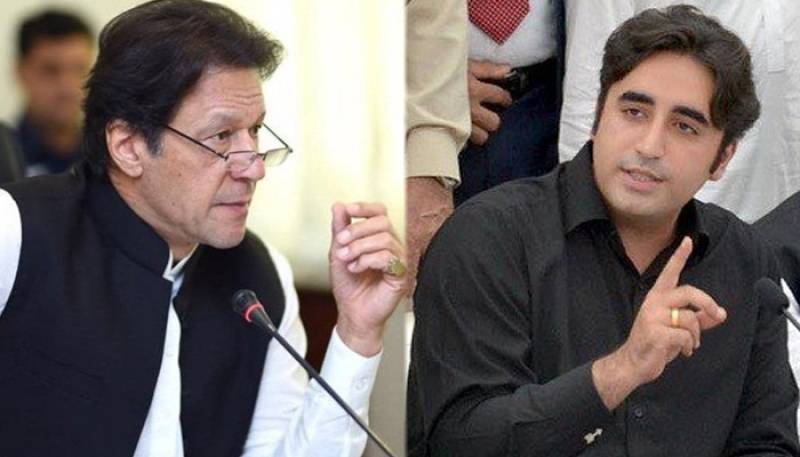 Lambasting at the premier on his recent trip to Kingdom, the young Bhutto said it was unfortunate how the same person, who used to lecture about not obtaining loans from other countries, was carrying the begging bowl around the world.

Khan borrowed another loan from China to pay $3 billion to Saudi Arabia. Adding that the PTI leader is experienced in asking for charity, but unfortunately, states are not run on charity. Premier should reveal to the nation why he repaid the money to the kingdom.

The incumbent government isn’t able to pay off billions of outstanding dues to China while the reluctance of the Chinese government to release $6 billion for the ML-I railway track is a reflection of their lack of confidence in Imran-led government, he added.

ISLAMABAD – Pakistan has returned $1 billion to Saudi Arabia as a second instalment of a $3 billion soft loan ...