Why 'Sexify' is trending in Pakistan, Saba Qamar has a question for 'shareef awam' 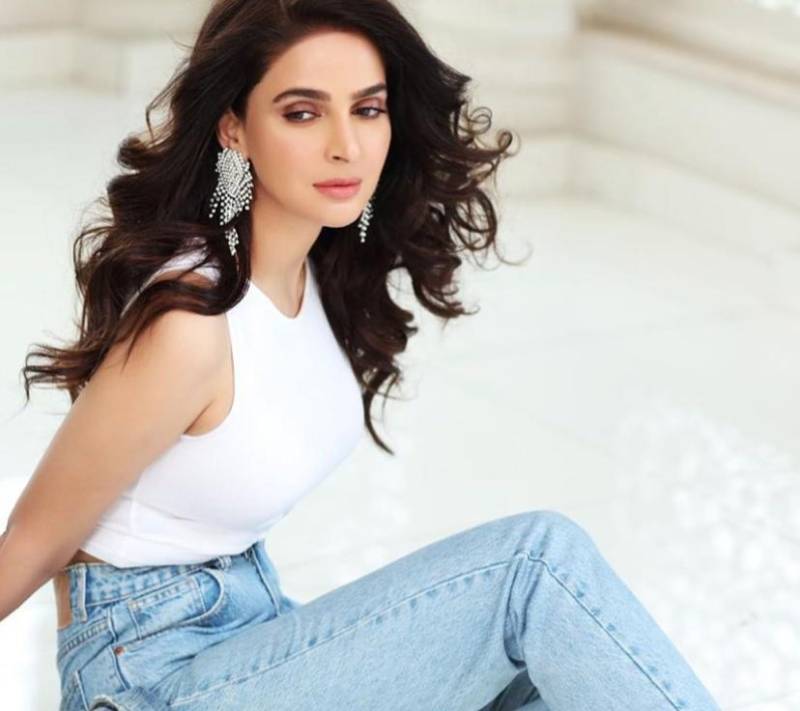 Netflix adult-comedy series Sexify has quickly secured the top spot on Pakistan’s most-watched list on the streaming giant. Moreover, since we are in the last Ashra of Ramadan, the trend raised many eyebrows and jumping on the bandwagon is Saba Qamar who calls out the hypocrisy in minced words

Sexify is a Polish show that narrates the whirlwind tale of a bunch of female college students who decide to build a sex application with a focus on women’s pleasure.

While the mere mention of sexual wellness is absolutely scandalized in our society, the top trend was telling a different story altogether which was rightly called out by Twitter.

Qamar stance was more of a sarcastic jibe and yet again she proved that she is the unprecedented queen of subtle digs. Turning to her Instagram handle, she was quick to highlight the issue with a witty caption and a portrait of herself contemplating as her usual gorgeous self.

The Baaghi actor has been badgered by the moral brigade, she calls out the keyboard warriors hilariously.

Apart from juggling with her hectic schedule and coping with her breakup, the 36-year-old is often spotted spending quality time with family.

On the work front, Saba Qamar and Naumaan Ijaz have wrapped up shooting for the upcoming web series Mann Jogi, which is expected to launch on an Indian streaming portal, Zee5.

Saba Qamar is one of the leading actresses of Pakistan’s entertainment industry. While juggling with her busy ...