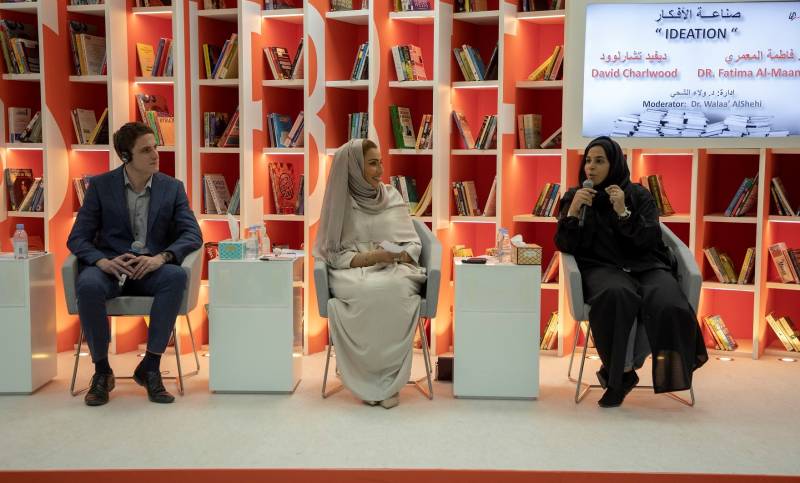 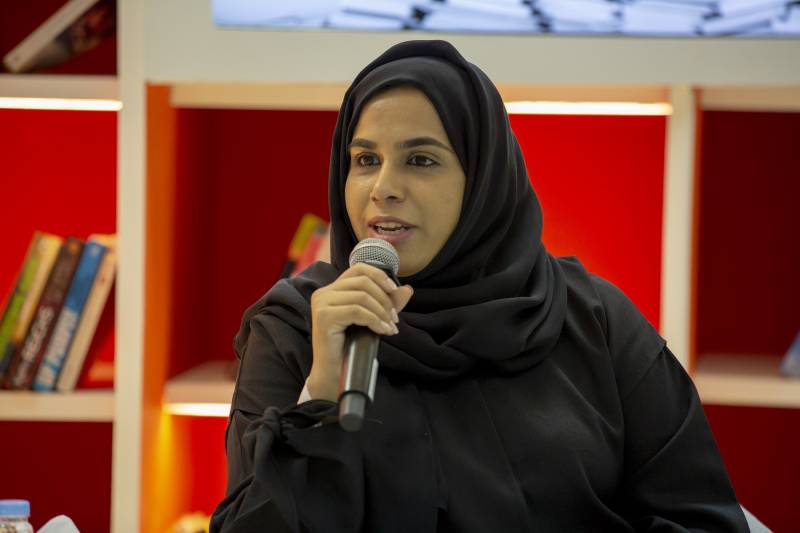 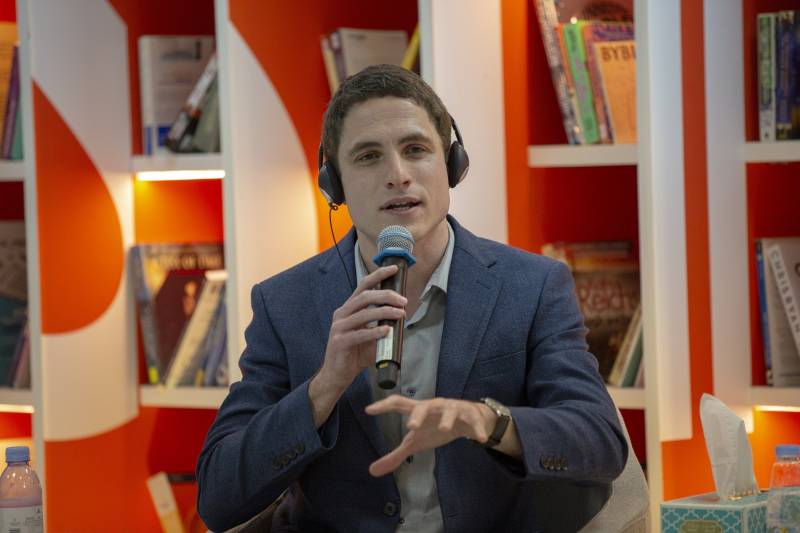 “What is so important about ideas is how to take them forward to and for our next generation. Every child has an imagination. Every child has a story to tell. They stop telling them because they are told (by adults) that they are probably untrue or useless. We need to encourage and not stop them,” said Charlwood who worked as an international journalist before launching his career as a writer with a focus on Middle Eastern history.

Charlwood, who has written for BBC History Magazine and whose research has been published in the British Journal of Middle Eastern Studies, also spoke about the nuances of research-based writing. “Challenge of (writing) non-fiction is to be a storyteller at the same time be someone who can tell the truth. It helped that I was a journalist and that everything is now available on the internet. Documents can be read online instead of visiting libraries. That made my job easier. Writing a book has become quicker, but you still have to be an honest storyteller,” he added.

Fellow speaker Dr. Fatima Al-Maamari, also gave some invaluable tips to budding writers. “First thing is to protect your passion. That’s the first and foremost thing to keep in your mind. Preserve it, nurture it well until the idea is executed,” said Al-Maamari, who obtained a doctorate in literature and criticism in 2018 and won the Rashid Award for Academic Excellence in 2019.

“And then the next step is to make sure you are able to connect the dots. You should be able to read a tree as well as you can read a sea,” added the writer who has also issued a number of critical publications, including Poetry Controversies in the Curriculum of Bulgarian Curriculum, and Cultural Criticism in the Arab World between Theory and Practice.

In the hugely interactive and engaging session, Charlwood and Dr Al-Maamari also took questions from the audience while talking about ideas and ideation at large. Responding to an audience question on whether television and social media should be banned on certain days of the week, like Iceland’s TV-free Thursdays regime in the eighties, Charlwood said: “We need to encourage the next generation to think and not ban TV or social media.”

The panel was part of the lineup of cultural programs at the 11-day book fair being held in Expo Centre Sharjah until November 13.