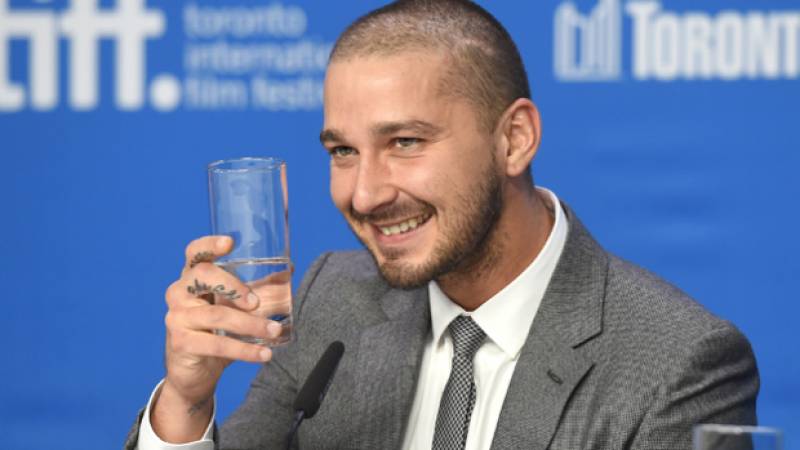 AUSTIN (Web Desk) - Shia LaBeouf was arrested in Austin, Texas, at the Austin City Limits music festival on a count of public intoxication, Variety has confirmed.

LaBeouf was booked around 7.30pm CST.

According to TMZ, who first reported the story, LaBeouf was acting bizarrely on 6th Street in downtown Austin and attempted to jaywalk in front of police officers after running down the street. 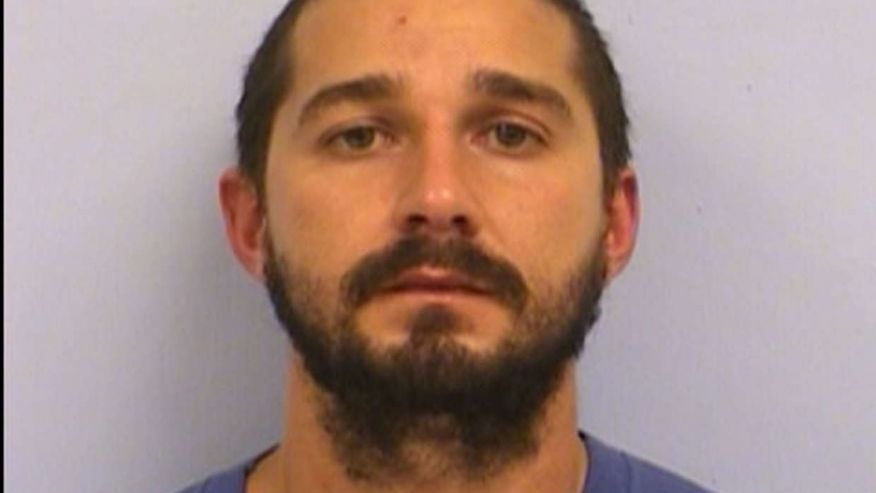 This is not LaBeouf's first run-in with the authorities. In June 2014, he was arrested at the Broadway musical "Cabaret" in New York for drunken behaviour.

In March, a judge ordered the 28-year-old actor to spend three months in treatment and display six months of good behavior following the incident. In return, the charges would be dropped.